The Last Dollar on Earth — Scrivener's Error on, among other things, the latest in the Borders bankruptcy.

What happened to the American flags on the moon?

?What The Bleep Is the United Kingdom — In case you were wondering. (And btw, I am quite annoyed by blogs that use ALL CAPS for their heading, because it makes extra work to post a link. Totally unnecessary.)

Today's Special at Wal-Mart: Something Weird

Income = Happiness? — Which in turn reminds of me of the bizarre phrase, "Poor but honest". It seems to me that dishonesty is far more associated with ill-gotten gains than with lack of gains.

Phone hacking: Police probe suspected deletion of emails by NI executive — So far as I can tell, the penalties for destruction of evidence are often less than the penalties for the crime being concealed. Remember Fawn Hall shredding the Iran-Contra documents while the FBI politely delayed their raid?

It's Like They're Proud of Being Ignorant — Ta-Nehisi Coates on Michele Bachmann. And they are proud of their ignorance. Willful ignorance and anti-intellectualism are a cornerstone of Palinite conservatism. C.f. evolution denial as a political issue. Conservative wisdom explicitly says that a regular guy you'd want to have a beer with is more fit to run the country than someone with an advanced education and political experience. That's pride in ignorance in a nutshell.

White Supremacist Stampede — A startling number of white-power candidates are seeking public office. Hmm. I wonder how many of them are running as liberal-progressives? 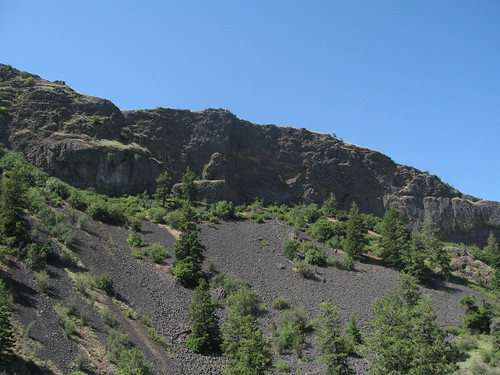 Pretty much taking the day off with friends here in Omaha. Might make some of my cardiac killer potato salad later. Y'all take it easy, I will.