Flying Jay — with a report on the recent flight of the Emerald City Express, including our flight track. For photos, see here: [ jlake.com | LiveJournal ].

Bringing Past, Present and Future Into Focus — Some cool augmented reality apps. (Thanks to my Dad.)

One of the first aerial photographs ever taken

@neiltyson: The US bank bailout exceeded the half-century lifetime budget of NASA. — (Snuched from Steve Buchheit.)

There is Nothing to Fear But the TSA Itself — Why doesn’t the US mainstream media lead off every newscast by saying, “Today, 1,687 were killed by poor diet and a lack of exercise and 1,213 were killed from smoking cigarettes. And in other news, zero people died today from terrorism or marijuana”? The tone of this article is rather over the top, but the underlying point makes a lot of sense.

The Gay Hatin' Gospel — Lengthy, fascinating piece from Slacktivist Fred Clark on American Christianists and homosexuality. American evangelicalism is largely based on the idea that certainty is not only possible, but necessary. Mandatory, even. Likewise American conservatism. Neither conservatives nor Christianists do nuance, as the first president Bush said. Unfortunately for them (and unfortunately for the rest of us, given the social and political power wielded by those vocal minorities), the world is made of nuance.

Rep. Ryan Tastes The Grapes Of Wrath — Ok, as much as I take conservatives to task for the hypocrisy and unfairness inherent in many of their worldviews and policy positions, why the heck is this a story? Who cares what Paul Ryan drinks on his own time? For that matter, why the heck has the name 'Casey Anthony' appeared in my news feeds approximately 12,376,054 times in the past few months? Get a grip, people.

Republican Senator Hatch says the poor need to share some of the responsibility — You, sir, are a moral leper. The attitude that someone making minimum wage should have sacrifice to preserve tax breaks on corporate jets is why I can never be a conservative.

?otD: What did you do yesterday? 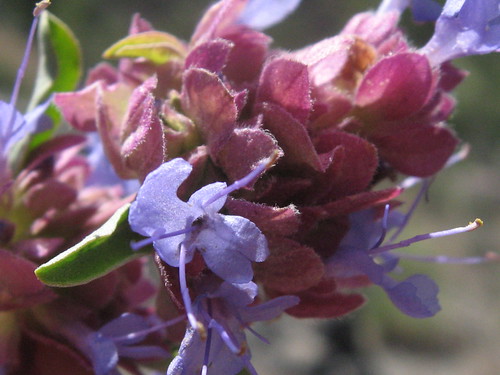 Yesterday was pretty brutal. I was profoundly exhausted, so other than some cooking for friends I took the day as downtime. (Exhaustion has really interfered with my writing goals this week.) But my lower GI was also shedding, hard. Which is disruptive, annoying and borderline painful.

My fear yesterday was that the situation would persist through today and into tomorrow's flight home, but so far my lower GI has been somewhat quieter this morning.

Chemo side effects like this are exhausting, disruptive, dispiriting and strip one of dignity. I had to briskly leave conversations at least half a dozen times yesterday due to the sudden urgency of the GI issues. I spent an aggregate of close to three hours sitting in the bathroom yesterday. Combine that with the extreme fatigue, and I am grateful for the forbearance of my friends and .

Another quiet day today before the flight home. I hope my body feels the same way.