The Problem Is You — The Internet and work ethics.

Loss of predators in the food chain can alter the ecosystem — As the Tea Party says, "We cannot elevate nature above people. That's against the Bible and the Bill of Rights."

The Mere Sight of an American Flag Can Shift Voters Republican — Exposure to Lee Greenwood has the opposite effect on me.

A Gun Activist Takes Aim at U.S. Regulatory Power — When you vote Republican, you're voting for this nonsense. Hope you're proud of it.

Church Doctrines and Politics — Conservative Commentator Daniel Larison on Michele Bachmann's religion. He's cheating a bit in this essay, in that he sidesteps the fact that Bachmann's church explicitly declares in so many words that the Pope is the Antichrist. Not that I care personally in that other people are free to argue all day long over their imaginary friends, but that's a bit more than the abstract doctrinal difference Larison is pretending is at stake. Also, c.f. Jeremiah Wright, who was very important to the press during the last election. Will Your Liberal Media treat Bachmann or Romney's religious beliefs with the same critical eye they brought to Obama?

The Bible on marriage, in its own words — And Jesus was a single dude who mostly only hung out with men. One man, one woman, my ass. Read your own damned Bible, Christianists, instead of laying the hate on my GLBT friends for wanting the same rights you already have. (Snurched from Dispatches From the Culture Wars.)

Secular charities don't discriminate — Making the point that religious charities, pretty much by definition, do. Mmm, that thousand points of light really shines. 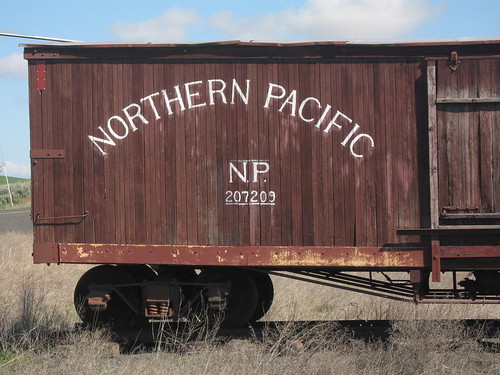 Yesterday's travel from Portland to Boston was delightfully uneventful. I slept some, and got a ton of work done on Sunspin. Currently catching up to the manuscript to get the voice and plot back in my head, reasserting my span of control before I start writing again. Unfortunately, my forthcoming cancer surgery falls right about when and where I'd be jumping back into the book deeply, so there will be a hiatus of 2-3 weeks.

Dinner last night with la agente at the startlingly good restaurant here at the Readercon hotel. Magnificent food. Since I'll be going on clear liquids Monday, then IV feeding for 2-3 days starting Tuesday, then back on clear liquids for a while after that, I decided to bork my diet and enjoy the dinner for what it was. The wages of sin is gustatory bliss, I'm here to tell you.

Readercon today, in a low-key way. Look for me in the bar if you're here, or maybe the dealer room. I've already run into tons of friends, and look forward to making many new friends this weekend.