Water Wheel at Columbia Springs turns back years — Replica installed at environmental education center is a legacy to lumbering.

Metal on the Plains of Mars

The Giant Drill Underneath Park Avenue

Unraveling the Mystery of Murderous Minds — Prison psychiatrist Theodore Dalrymple asks why we feel compelled to understand monsters like Anders Breivik, but no need to explain others' righteous behavior.

McCain erupts: Conservatives are lying to America — And already he's walking it back.

Evangelicals Without Blowhards — Yeah, well. A lot of those mild-mannered, big-hearted Evangelicals have gone along with the Christianist political agenda for years, enabling the madness in name of one or two single issues. Being an enabler of political poison isn't much better than being a perpetrator.

Tempest in a Tea Party — Consider what the towel-snapping Tea Party crazies have already accomplished. They've changed the entire discussion. They've neutralized the White House. They've whipped their leadership into submission. They've taken taxes and revenues off the table. They've withered the stock and bond markets. They've made journalists speak to them as though they're John Calhoun and Alexander Hamilton. 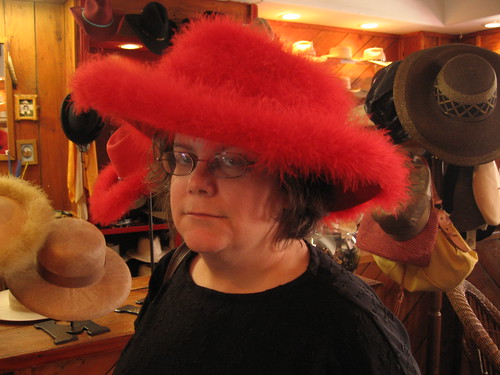