Radioactive sulfur in California ‘not a problem’ say scientists

Are Keyboards on Laptops the Next Thing to Go? — Infinitely re-configurable virtual keyboards with haptic feedback could do everything conventional input devices do — and so much more. This pushes my “hey, you kids, get off my lawn!” buttons.

Deloot London: The Opposite of a Boycott

?otD: How many twofers in your Tuesday? 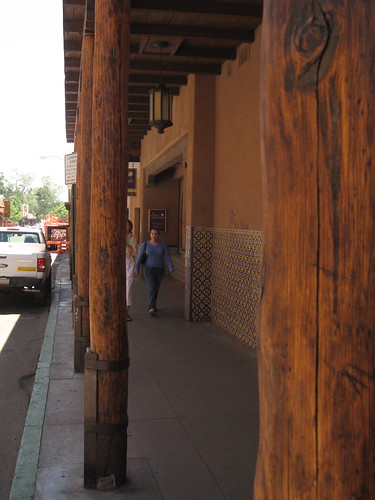 4,400 words on Sunspin yesterday. Accomplished writer feels accomplished. Plus had a fun writing date with my friend S—.

I almost certainly won’t get as much crammed down today, due to needing to pack for Reno after Day Jobbery, plus a trip to the stylist. Still, it felt good to let the words stretch out and run. Plus I got to bring a new major character onstage yesterday (yes, 140,000 words into the book and I’m introducing another POV). Which was fun. He begins his first scene by waking up, which will get me roundly cudgeled in any writing workshop. Except when it works, it works. Nyah. So there.

Also went to see Rise of the Planet of the Apes last night with my friend H—. An entertaining but not especially rigorous film. I was struck by the fact that while chimp and other great ape attacks are often extremely violent and maiming in real life, if not fatal, in the movie they seemed to satisfy themselves with clubbing their opponents and moving on, like pro wrestlers. I suppose ripping hands and faces off might have been a bit much for the movie, but it made the apes feel less real to me.

Busy day, busy Jay. Tomorrow, I’m off to Reno, though I’ll likely be laying low the rest of the day to recover from the trip. I don’t have nearly as much physical energy as I like to pretend to these days, on the cusp between surgery and more chemotherapy.