Subterranean Amazon river ‘is not a river’ — More on this.

The Fate of Prisoners During Hurricane Katrina

The full scope of the ‘climate-change’ conspiracy — Slackivist Fred Clark tells it like it is.

Why The Evolution Question Matters — But as cognitive shortcuts go, accepting the overwhelming consensus of scientists with relevant expertise is not at all the same as firmly believing that they are wrong. Wilful ignorance has become a conservative stock in trade, for both their politicans and their apologists.

10-Years Ago Today Bush Declared Disappearing Budget Surplus Was ‘Incredibly Positive News’ — Yes, look how well that worked out. Thankfully we have the Tea Party to point that Bush’s ruination of the economy is all Obama’s fault.

?otD: Where’s it coming, where’s it going to? 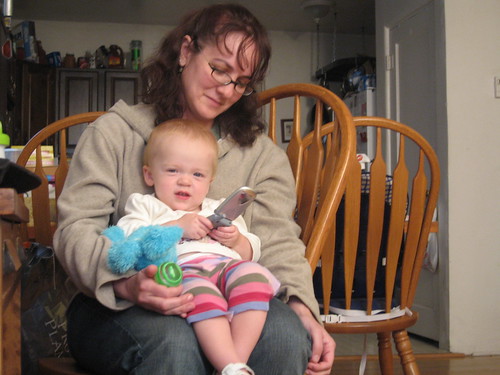 Almost four hours of napping, followed by thirteen hours of sleep. Yes, I am on chemo again.