A Reader Reacts to Steampunk Tales #1 — Including my story “Benedice Te”.

Amazon e-book subscription? Publishers should join — Ever since Amazon’s blatant and inappropriate abusive behavior punishing Macmillan print authors for an only tangentially related ebook pricing dispute last year, I simply don’t trust them not to burn us again and again. Their business ethos clearly does not encompass the rhetoric of do no evil.

Arizona church is house of prostitution, police say — “We certainly respect First Amendment rights. However, religious freedom does not allow for criminal acts,” Martos said. What, like illegal protests at abortion clinics? Refusing medical or pharmaceutical services based on the practitioner’s beliefs? Religious freedom privileges all kinds of acts, some of them criminal and some of them just nuts. At least it does so for mainline Christians. (Thanks to .)

We refuse to live in fear! — Glenn Greenwald on American behavior in a post 9/11 world. [T]he very idea that America hasn’t been converted into a paramilitarized Nation of Fear is absurd on its face. Most foreign policy and domestic civil liberties erosions are grounded in little other than that.

The Tea Party and the GOP primary electorate — They’re almost one and the same. Shocking, I know.

What is Socialism and what is not — Addressing GOP/Tea Party/FOX newspeak. Which is admittedly pissing in the wind, but they’ve been awfully good at redefining loaded terms in nonsensical ways.</a> (Via Steve Buchheit.)

?otD: So! Where the hell was Biggles when you needed him last Saturday?? 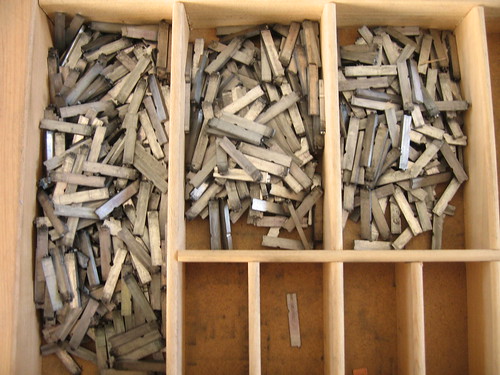 WRPA yesterday, which I could so some reading for blurb etc. even though my brain was still a bit foggy from chemo. Hope to work on Kalimpura today.

However, give me something to read from you. Post in comments a snippet, or even an entire flash. Show me and my readers what you’re working on. There might even be a randomly selected prize or two to be mailed out from my big basement full o’ books.

Odd, extended dream last night, in which I was some kind of revisionist superhero with a flipflopping moral alignment. I helped a similarly superpowered John Scalzi hijack a plane in my dreams, there was significant activity in a high end Mexican restaurant, and I had to build a gundam. All while wearing pink tights, a green cape and trying to be inconspicuous.

I can’t even begin to interpret this one, but it was highly entertaining.