You Love Your iPhone. Literally. — Things that make you say, hmmm.

http://www.jlake.com/The Art of Clean Up: Sorting and Stacking Everyday Objects — Some interesting photography. (Snurched from Noise and Signal —

DOJ Inspector General: Yeah, We Were Wrong About Those $16 Muffins — And how many angry conservatives inflamed by Rush Limbaugh and FOX New will ever hear the retraction? Of those few who do, how many will dismiss it as liberal spin? So another GOP lie lurches on.

Is America becoming a house divided against itself? — Interesting piece, but the author notably fails to mention that one of the most divisive forces in American culture for the past four decades has been one political party promoting division, resentment and anger in order to activate their voting base.

Phony Fear Factor — Republican assertions about what ails the economy are pure fantasy, at odds with all the evidence. Should we be surprised? Um, no.

A Tea Party Darling’s Offer on Social Security — Hypocrisy much? Like Ayn Rand, another conservative darling who took Social Security payments while vigrously opposing such programs. (Thanks to my Dad.)

http://www.jlake.com/The Quiet Death of Compassionate Conservatism — When Texas Governor Rick Perry, a bear of little brain, on Thursday found himself in the position of having to take back criticism of his fellow Republicans after having said that they are “heartless” if they can’t see their way clear to educate children in America, regardless of their legal status, you know that the barest pretense of human kindness no longer has any utility to the Republican base.

Study: Tobacco Firms’ Own Research Showed Dangers — News that the tobacco companies have suppressed negative research on a project is on a par with “man bites dog.” Also an excellent counterargument for the conservative fetish of industry self-regulation. Me, unlike Republican voters who howl about the evil of regulations, I like clean air and water, and safe consumer products.

?otD: Do the leaves spin from October and whip around your tail?

11/1/2011
Writing time yesterday: 0.0 hours (took the day off)
Body movement: 0.0 hour (on chemo)
Hours slept: 10.75 hours (solid overnight plus naps)
Weight: n/a (forgot to weigh before I ate)
Currently reading: The Emperor of All Maladies: A Biography of Cancer by Siddhartha Mukherjee 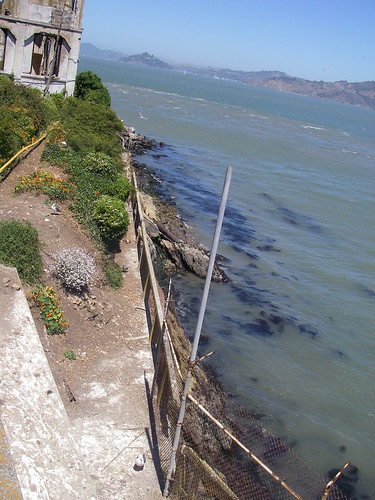 Today: lather, rinse, repeat, except for not going into the infusion center.

I hope y’all are enjoying your days more than I’m enjoying mine.