Fun with Siri — (Via David Goldman)

Radiation detected in Tokyo seven months after earthquake… but it’s not from Fukushima — High readings triggered by old glass bottles in a basement.

Meet the Guy Who Snitched on Occupy Wall Street to the FBI and NYPD — Can you image the reaction if the Tea Party were being subverted this way?

The 1930s Sure Sound Familiar

Active Duty Gays Say Coming out Has Been Nonevent — But the GOP leadership assured us there would be a mass exodus from the military! Once again, as almost always, the facts are biased against the conservative position.

Obama, take a page from Reagan — Ronald Reagan was a successful president because he understood that in frightening times, Americans want to be reassured that their leaders can defeat all foes and deliver a happy ending. What, get Alzheimers, crash the social safety net and listen to the economic lunatic fringe?

This is the Way the Iraq War Ends, with Bangs and Whimpers — The US will receive no benefit from its illegal war of aggression, no permanent bases, no bulwark against Iran, no new Arab friend to Israel, no $14 a barrel petroleum– all thing things Washington had dreamed of. Mr. Bush’ war. Launched under knowingly false pretenses, ending under no appreciable gain to the US. Thanks to PNAC and the GOP, all we’ve done is spend a trillion dollars and waste thousands of US lives and hundreds of thousands of Iraqi lives. Are you proud of your Republican party?

God is not registered to vote in New Hampshire — Several explanations suggest themselves for how four candidates for the same office came to believe they were called by God to do so. It’s possible that at least three of them are mistaken. Or this may be evidence that those of us who are monotheists are mistaken and all four candidates really were called, just by four different Gods. Or perhaps God simply subscribes to a management theory that values fostering competition.

Cain: I won’t be ‘flavor of the week’ — Been asked to show your birth certificate yet, Herm? You’re not nutty enough for your base in the long run, especially not the White Right.

?otD: Who is Monocler Vest? 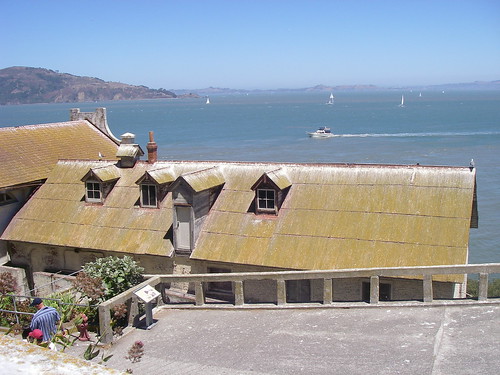 Today, more sleep. At least the nausea was extremely minimal.