10 banned books that may surprise you — Sometimes the banning of a book is self-explanatory, but other cases may leave some of us scratching their heads – who could object to “The Wizard of Oz,” for example? Here are 10 books that may seem innocent – but somehow they managed to offend someone. Banning books being one of those largely conservative impulses that utterly disgusts me. Another example of my contention that conservatism is a failure of imagination. If your religion and ideology are so weak they can’t stand up to a challenge, maybe you need new creed.

American Cancer Society refuses $500,000 from atheists — This does not make me the least bit proud. As an atheist, am I now not supposed to direct donations toward them? (Thanks to .)

Notes From a Dragon Mom — A difficult story about parenting a dying child.

Heavy Armor — Researchers at the University of Leeds in the United Kingdom have measured the effort required to walk on a treadmill while wearing a full suit of armor.

Animals ‘shrinking’ due to climate change — Polar bears are shrinking because of the impact of climate change on their natural habitats, along with many other animals and plants, researchers say. Darn those liberally biased facts.

Why are we cruel?

Everyone knows David Cameron is a lizard. So why does the Telegraph continue to deny the truth? — Bizarre political commentary from the UK. (Via a tip from Scrivener’s Error.)

For Romney, a Role of Faith and Authority

Signs of Dissent: What About the 47% Who Pay No Federal Income Taxes? — The utterly false 53% meme is a red herring that allows conservatives to feel virtuous in their selfishness. That conservative failure of empathy once again.

?otD: Where do the days go? 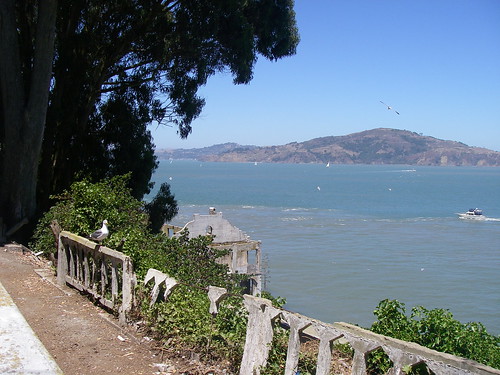 It’s that time of the year again. ‘s school is offering a holiday fund raiser of fresh-cut wreaths from the Cascade Mountains here in the Pacific Northwest. These can be delivered locally on 12/1, or be shipped nationwide (lower 48 only) by UPS, with delivery in early December. The options include:

If you’re interested in wreaths for yourself or a friend or relative, please let me know in comments or via direct email by Wednesday, November 9th.

A week ago I posted a call for interview questions in comments [ jlake.com | LiveJournal ]. Some were profound, some were funny, one or two were snarky. Nonetheless, I have answered them all.

Here under cut for reading mercy are the answers:( Collapse )