Review: 'Hugo' is a cabinet of wonders — CNN on Hugo, which I highly recommend to all of you.

10 easy (but awesome) DIY Star Wars crafts projects — An R2D2 dreidel. Really? (Thanks, I think, to my brother.)

Cancer’s Escape Routes — Scientists are beginning to discover myriad strategies tumors use to avoid attacks by anti-cancer drugs. Yeah, well. That's why I had to have a second round of chemo.

What’s in a Name? Ask Google

As Water Levels Drop, Texas Drought Reveals Secrets of the Deep — Interesting. (Thanks to Dad.)

The American-Western European Values Gap — From the Pew Research Center. (Via .)

Obama Gun Control Policy: President Stays Virtually Silent On Issue — You really have to wonder why the "Obama is coming for our guns" meme has so much traction among the GOP base. It's not connected to reality in any way, shape or form.

Reporter's Notebook: The Rise and Fall of the real Herman Cain

?otd: How far, far away is your galaxy? 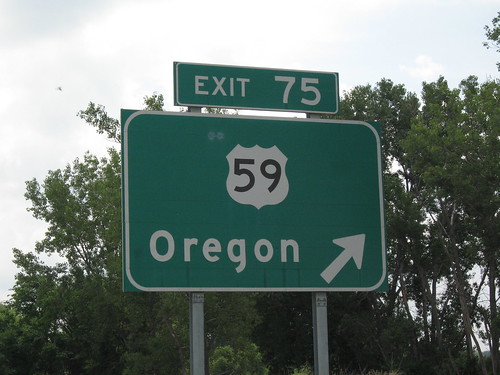 Chemo 11 of 12 finished yesterday. Oddly, it went rather better than the past few. I feel fairly human today. I'll take that, thank you very much. Today is my post-chemo recovery day, in which I lie low. Back to Day Jobbery tomorrow.

On the LiveJournal side of my recent post on perseverance [ jlake.com | LiveJournal ], asked in comments:

Very curious about how your personality is an artifact of your middle age. Can you say more?

This probably merits a blog post of its own, rather than a comment reply, but in very short form, I was a pretty introverted and clueless child, teen and young adult. Sometime in my mid-to-late thirties I finally shed a lot of those inhibitions and that social blindness and tuned in to the people around me. I actually credit my personal growth to the effort I put into my writing, but that's probably somewhat arguable. I suspect it was an effect of delayed maturity more than anything.

I don't think one's level of intro/extroversion has anything to do with one's maturity, to be honest, and it kind of bothers me to hear someone say so in that manner.

My response to that was:

I shouldn't think so as a general rule, given that introversion/extroversion seems to be nearly an intrinsic personality characteristic, but in my case this was definitely so. I became more extroverted as I matured and better grasped the rules of social intercourse, so to speak. Presumably I always had the impulse to extroversion, but for years was very bad at expressing myself or knowing how to fit in. That's what maturity gave me.

It's undeniable that I have been a very different person since my late thirties than I was in my teens, twenties or early thirties. (For reference, I am 47 now.) I can't speak for how others see me, but how I see myself has changed radically. I'm much more comfortable with myself and others, far more self-confident without being particularly self-conscious, much less concerned with how people see me or judge me, and generally a lot more relaxed and happier than ever I was earlier on in my life.

My experience of this transition is that it occurred at the same time that I was emerging as a working pro author. The transitions of writing and the business of my career opened doors in my head and heart that I barely knew were there. This centeredness and sense of self has been one of the great gifts that writing has given me.

Emerging authors famously go through a lot of transitions. The number of second book divorces and relationship collapses is legendary. My personal opinion is that this has to do with a shift in worldview as the writerbrain really engages and becomes an enmeshed part of the writer's personality. Everything changed for me — life goals, daily habits and behaviors, basic outlook.

I really can't say if it works this way for others. In fact, I'm quite curious about your experiences. Has writing changed your life? How? Was it for the better? Would you go back? Or are you just the same as you ever were?