A catalog of digital thoughts: Escapement — A reader reacts to my second clock punk novel, Escapement.

20 awesome gingerbread creations inspired by sci-fi films and TV — A gingerbread AT-AT? (Via my mom.)

As Permafrost Thaws, Scientists Study the Risks — I don't know why scientists are wasting money gathering realworld data when GOP ideology has already told us the Truth.

Hints of Higgs from the Large Hadron Collider — APOD with a mighty cool photo of the LHC.

Dear Congress, It's No Longer OK To Not Know How The Internet Works — SOPA and you. (Via .)

They Call It the Reverse Gender Gap — And so…?

The Ghosts of Watergate — Ah, the politics of resentment.

Iowa newspaper backs Mitt Romney? Weird GOP race gets a little weirder. — The Des Moines Register endorsing Mitt Romney even though Romney has essentially ignored the state? It's just the latest line in a bizarre GOP presidential primary season. I can sure see why conservative voters unhappy with Obama long for a return to Bush-era runaway expansion of Federal powers, massively costly foreign wars and record-setting deficits, but I can only laugh at their inability to find a sufficiently lunatic savior from among their pool of candidates.

?otd: Would you recommend cancer as a hobby? 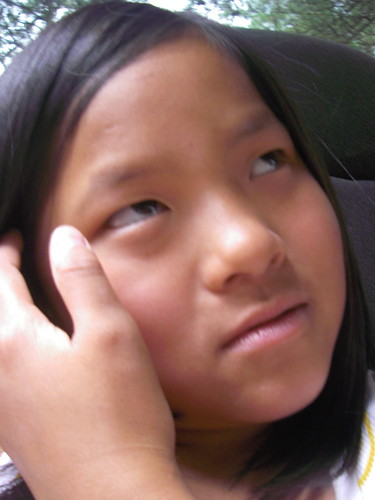 In about six hours I come off the pump for the last time in this chemo series. I have a 30% chance of not ever needing to do this again. I am overwhelmed.

I will say more in time.