The Drudge and the Architect — on the distinction between hard work and working harder, as applied to writing.

Fifty Pens Are Better Than One — talks about writers and cancer. (And mentions me briefly.)

What would Jesús do? — Language Log on, among other things, cross-cultural naming conventions.

Humans in big gatherings — A visualization of the scale of human groups.

The airship Norge being pulled out of its hangar in 1926

Saturn's Moon Titan May be More Earth-Like Than Thought

Science education group decides it's time to tackle climate change — Soemday rather soon climate change denial is going to look like Flat Earthism, and a whole lot of people are going to work very hard to pretend they weren't on the wrong side of the question.

How Fares the Dream? — Paul Krugman on MLK's legacy.

Why I want to bring down the internet – for a day — Jimmy Wales, the Wikipedia founder, hopes sites from Google to Twitter will join his protest against a legal crackdown.

What the Right Gets Right — I just can't get past the moral diktats and rampant bigotry on the Right.

?otd: What the heck is winter mix? 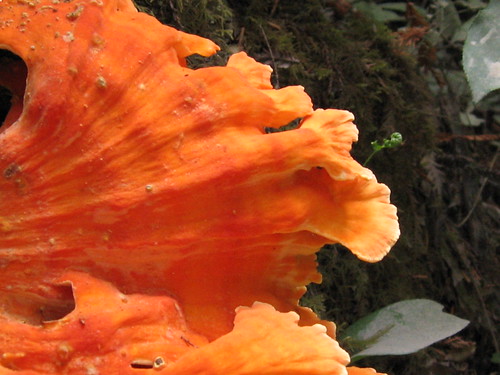 's basketball game was cancelled yesterday due to inclement weather. (Yes, they play the game indoors, but the location was 45 minutes away on country roads.) My fallback plan for the day was to embark on the Sunspin revisions.

Except I didn't. My backbrain really wanted to wait until today, when I'll be at the Fireside Writers' Group after work, and in the mode, as it were.

Here's the thing. I didn't get where I am today as a writer by ignoring my backbrain. I have no idea why it wanted this extra day off, but it did. Okay. An extra day's not going to crimp my production schedule much. And really, I was practically vibrating with Writing Avoidance Fu.

This may or may not be related to the odd phenomenon where I feel nervous just before embarking on a substantial project. The first couple of days when I start a new novel, or a major revision (as now) are often picky, fussy moments for me. Which is peculiar, because there's not that much in life that can make me nervous (outside of cancer stress). I mean, I can stroll onto a stage in front of almost 3,000 people, grab a mic and go without a second thought. Most of the usual social stressors roll right off me — flying on planes, going on first dates, and so forth.

As for writing, I've spent the past two decades making it my life. Almost nothing about writing incites nerves in me. Except starting big projects. (Well, and contract negotiations.)

So pre-flight nerves? Or some bit of buggery in the plumbing of my writing mind? Maybe there's no difference. Maybe it doesn't matter. Because today, Sunspin