How I make it work… — Myke Cole on the sacrifices he makes to be an author.

Farfetched — Sci-Ence on "minimally counterintuitive ideas". (Read the text below the comics.) This is related to some very important concepts in fiction, which I'll probably blog about soon.

Human head found at Hollywood sign: The myths and legends of the famous Los Angeles landmark

Meteorite found in Morocco came from Mars — Fragments of a meteorite which landed in Morocco last summer are extremely rare chunks of the planet Mars, scientists have announced.

'Biohackers' Get Their Own Space to Create — (Via .)

First Demonstration of Actuation-At-A-Distance Effect For Labs-On-A-Chip — Microelectromechanical devices could soon be remotely controlled using light thanks to a proof-of-concept experiment demonstrating 'photoelectrowetting'. Not spooky action at a distance, unfortunately.

Researchers evolve a multicellular yeast in the lab in 2 months — Or maybe the so-called Intelligent Designer leaned in and created it while no one was looking.

Talk cancelled. Threats of violence found persuasive. — Pharyngula passes on reports of some especially disgusting religious behavior on the part of a Muslim man.

What's A 'Discouraged Worker?' — Why Oregon's unemployment rate had declined despite a lack of significant job growth.

China report spells out "grim" climate change risks — Global warming denial, just like evolution denial, is found only among people of a certain ideology that explicitly rejects actual data in favor of the filter of their worldviews. Neither of those conservative hobbyhorses has any basis in actual reality. Virtually no one comes to either view on the face of objective evidence. China is not so afflicted.

?otd: Why do they call it thimble winter? 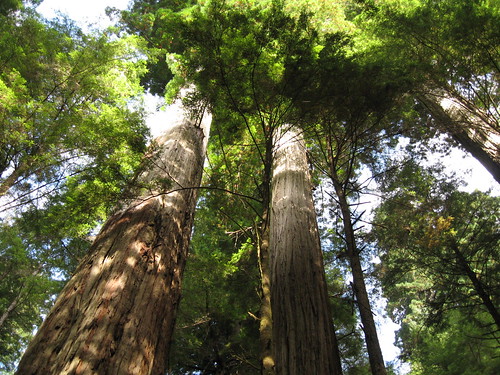 Yesterday I hied me off to check on the venue for JayCon. The date will be June 9th, 2012, and I'm still confirming the logistical details. Watch this space for a full announcement soon.

After that, I went to Fireside Writers, which met this week at a place called The Hazel Room. There I spent 2.25 hours booting up the revisions to Sunspin. I am into the project now, and making progress, though I'm already running into some fairly serious "kill your darlings" issues. I also confess to being daunted by the scale of my ambitions and the scope of the changes my agent and first readers want to see. That won't stop me, of course.

Then I went to OMSI Science Pub, for the first time in months. This week the topic was urban landslides and forensic geology, which given the location of Nuevo Rancho Lake would require a major seismic event before they became a personal issue for me, but still fascinating. The speaker was energetically entertaining, and the slides were pretty cool. Fun to be out among friends, having my brain stretched.

It's kind of like being a real boy again. And tomorrow I'm off to Epic Confusion, which is also likely to make me feel like a real boy. (Due to travel and so forth, expect light and/or irregular blogging service through the weekend.)

Damn is it nice waking up from chemo and getting out in the world. 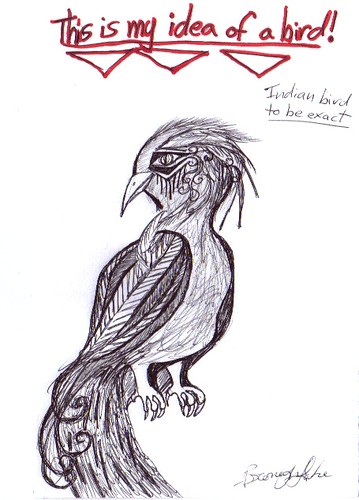