They’re, Like, Way Ahead of the Linguistic Currrrve — Young women and language.

Can The Human Brain See Quantum Images? — Nobody knows whether humans can access exotic images based on quantum entanglement. Now one physicist has designed an experiment to find out.

Americans listening to politicians, ignoring climate scientists — As the GOP has proven over and over again, if you lie loudly enough, long enough, and aggressively enough, people mistake your words for the truth. This is the whole basis of FOX News.

To See Humans’ Progress, Zoom Out — It’s easy to focus on the idiocies of the present and forget those of the past. But a century ago our greatest writers extolled the beauty and holiness of war. Heroes like Theodore Roosevelt, Winston Churchill and Woodrow Wilson avowed racist beliefs that today would make people’s flesh crawl. Women were barred from juries in rape trials because supposedly they would be embarrassed by the testimony. Homosexuality was a felony. At various times, contraception, anesthesia, vaccination, life insurance and blood transfusion were considered immoral. Note that all those idiocies of the past were staunchly conservative positions, and some of them still are.

The ‘biblical view’ that’s younger than the Happy Meal — In 1979, McDonald’s introduced the Happy Meal. Sometime after that, it was decided that the Bible teaches that human life begins at conception. (Thanks to .)

The New Conservatism: Don’t Bother With College — Because, um, yeah. I got nothing. Words fail me on this one.

Rick Santorum very confused about how separation of church and state works — Attention religious bigots: not getting it all your own way isn't religious discrimination, it's part of living in a pluralistic society.

Sick man Santorum — I don't think Ricky understands his history very well. Evidently, he was unaware that in 1960, conservatives thought of Catholics the same way they think of Muslims today. He seems under the impression that America was a wonderful religiously tolerant nation until the horrible secularists came along and ruined everything.

The Lost Party — How the 2012 Primary Has Revealed a GOP on the Edge of Collapse. We should be so lucky. I'd welcome a sane conservative party in this country as a balancing wheel on the machinery of politics, but the GOP went all in for The Crazy years ago and has become far more dangerous to the American people than whatever residual value it possesses outside the realm of the bigoted and willfully ignorant. 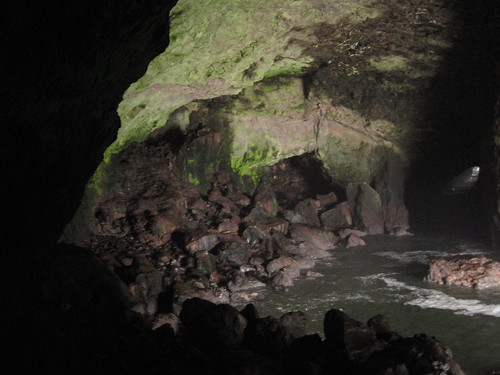 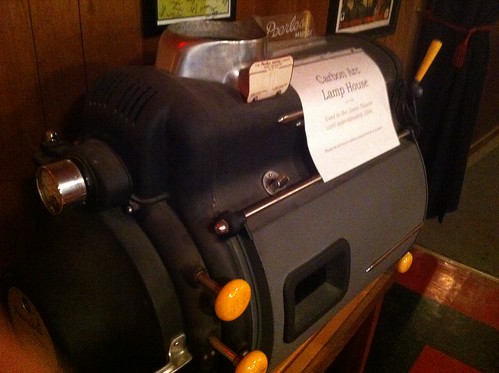 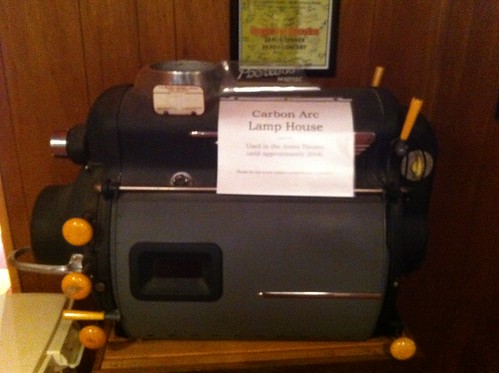 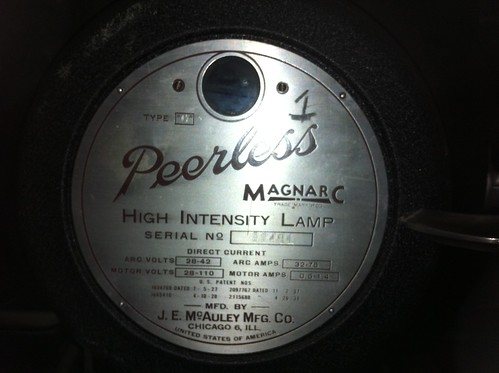 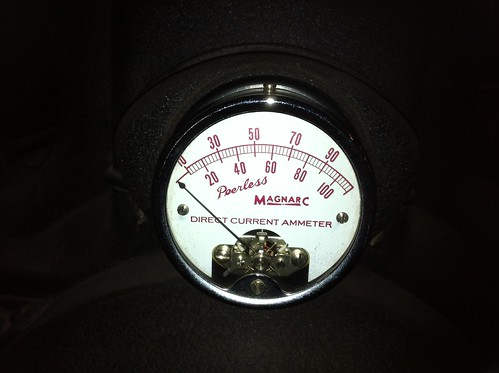 Today is the airport Powell's book signing with Mary Robinette Kowal and me. We'll be there from 5 to 7, so come on by if you're in the area.

Tomorrow afternoon I'm off to Seattle for Mark Bourne's funeral Thursday morning. is going with me. (If you're going from Portland and could possibly give her a ride home Thursday afternoon, please contact me.)

Thursday after the funeral, I'm off to Rainforest Writers Village, where I'm really hoping to decompress.

It's been a heck of a week already, and this is only Tuesday.