5 things I've learned about horses that fantasy writers should keep in mind — tells it like it is.

Team Obama embraces 'Obamacare' label — [I]f we ignore perceptions and deal with reality, "Obamacare" is, in fact, delivering on its promise, and helping millions of families who need the support. Luckily for the Republican party's political fortunes, many millions of American voters will never forsake comfortably valorizing paranoid perception for the cold, hard, progressive reality of facts.

The Barbarism of the Health-Care Repeal Crusade — In every other advanced country, the provision of universal access to medical care is a public responsibility. In every other advanced country, this principle has been accepted by the mainstream conservative party. Only in the United States does the conservative party uphold the operating principle that regular access to doctors and medicine should be denied to large chunks of the population. This sort of barbarism is unique to the American right. 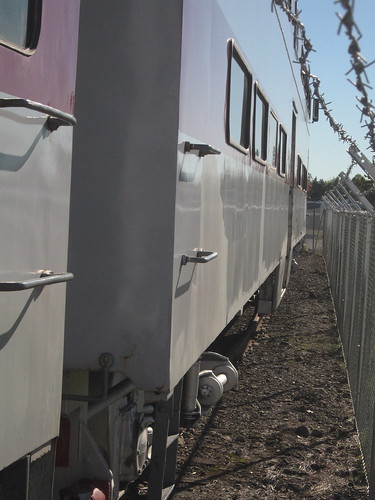 Yesterday, and I drove to Seattle and attended Mark Bourne's Celebration of Life along with . It was a party, someone called it MarkCon, where many of his friends, mostly from the genre world, got together and remembered him. People talked about their memories of Mark, read one of his stories, several folks sang, and to cap it off we watched Mark's favorite scene from Duck Soup [ imdb ]. was gracious and hostly, as was their son Austin.

took a few photos while we were there, and had me snap a few more... 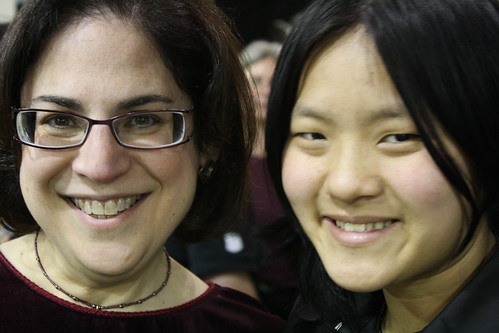 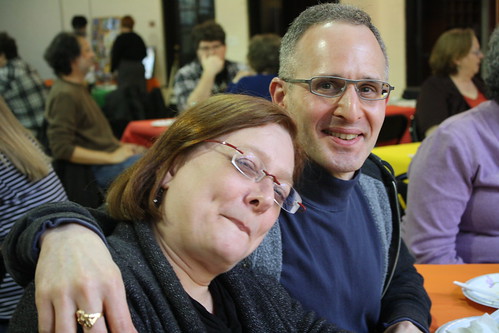 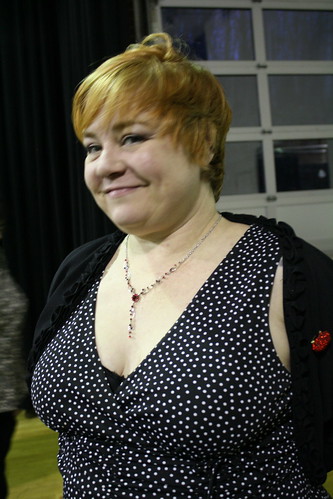 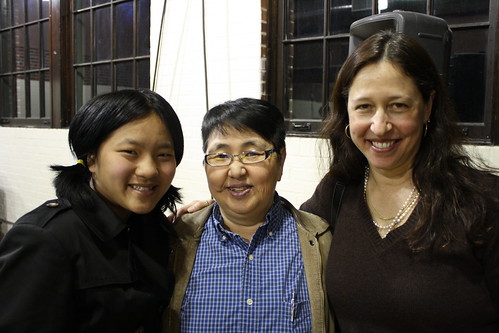 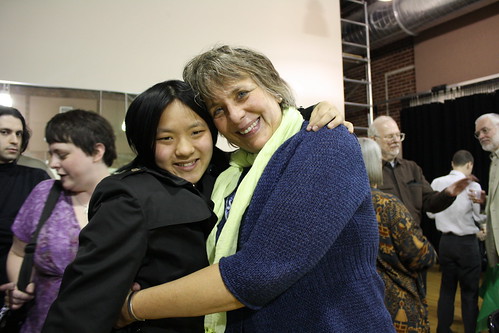 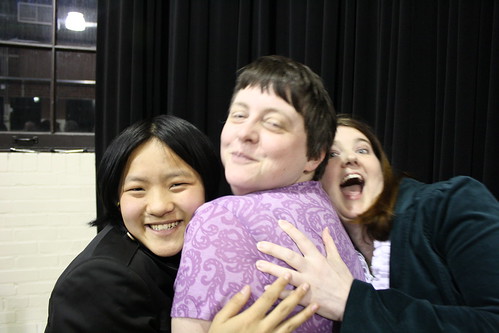 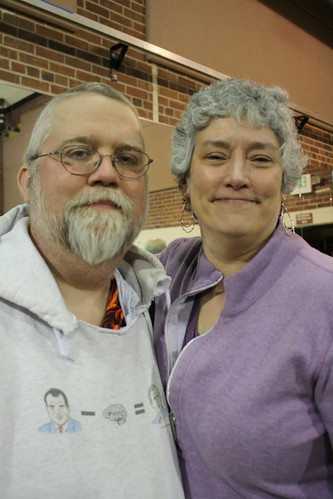 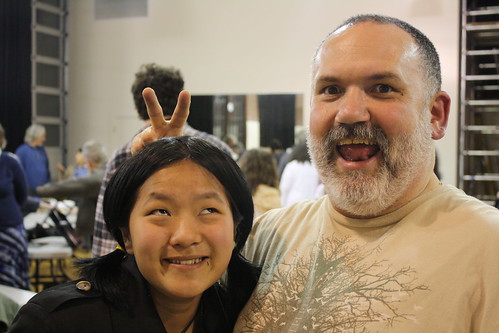 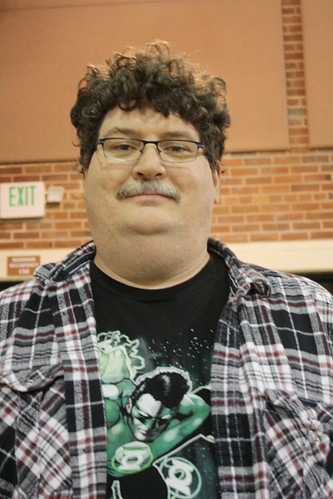 John Pitts his own self

This work by B. Lake and Joseph E. Lake, Jr. is licensed under a Creative Commons Attribution-Noncommercial-Share Alike 3.0 United States License.

We both liked it a lot.

I had some quibbles. The framing tales added marginally at best to my experience of the film. A few scenes seemed lifted straight out of the Star Wars cycle, with some Mars paint splashed over them. (There was a fair amount of Aresian-tinted Ben Hur in there as well, but I didn't see that as a problem.) The baby tharks were just silly, especially contrasted with the barbaric dignity of the adults.

Really a heck of a lot of fun. It's been too many years since I've read the source material, so I can't comment on the fidelity to Burroughs in the original Klingon, but the movie didn't ring false to me.

Yet, as I understand things, John Carter is well on its way to being a box office disaster of Biblical proportions. Maybe not Heaven's Gate [ imdb ], but still a real stinker and possible career ender for some of the folks involved. The emerging consensus explanation for this is that the movie was apparently a victim of severe marketing malpractice. The marketing appears to have been conducted under the philosophy that it would somehow be a bad idea to tell viewers that a movie set on Mars was a genre film.

By my count, ten of the twenty top-grossing films of all time are either fantasy or science fiction. A few more of them are arguably on the list. And this is without yet including The Hunger Games [ imdb ], which has set opening records. Fantasy and science fiction dominates non-sports gaming, especially in the online category. It's well-represented on television. The genre is reasonably well represented among best selling books (Harry Potter, cough cough).

So why would a movie studio want to hide the fact that a movie about a guy on Mars fighting along four-armed green skinned aliens was, you know, maybe a wee bit fantastic?

I dunno. It sure as heck worked for me. But millions will sadly be giving this rocking piece of entertainment a miss.