Friday the 13th's Unlucky Spotlight: Bobby Leach — I'm not sure "incompetent" might not be a better descriptor than "unlucky". (Via .)

Darwin talk at OHSU, April 4th — An interesting looking lecture forthcoming at the hospital where I get my cancer treatments. (Thanks to .)

Confessions of an Ivy League Frat Boy: Inside Dartmouth's Hazing Abuses — A Dartmouth degree is a ticket to the top - but first you may have to get puked on by your drunken friends and wallow in human filth. When I arrived at the University of Texas at Austin in the fall of 1982, I barely knew what a fraternity was. I took me about two weeks to realize I never, ever wanted to have anything to do with that bunch of highly entitled, legally bulletproof, abusive drunken assholes. I have no idea if the fraternity system at UT has ever been reformed, but this story sure reminds me of it.

Kill to be Killed in 18th Century Denmark — Suicide murder was a widespread phenomenon in 18th century Denmark. Instead of taking their own life, suicide candidates would kill a child or some other random person, in the hope that they would receive a death penalty. More moral leadership from the religious, 18th century style. (From .)

Anna Brown: 29-year-old Black Woman Dies in Jail After Being Dragged By Police Out of Hospital — Nothing wrong with our healthcare system. Nope.

The bizarre calculus of emergency room charges — Nope. No healthcare reform needed here. ObamaCare, that bizarre socialist plot hatched by the Heritage Foundation, is ruining everything. No, wait...

How to kill an abortion bill — “One of the things that happened in Idaho was that the legislators assumed people weren’t going to pay very much attention." That's the only way you can govern from the Right. Once people realize what the conservative agenda means for them personally, they tend to get pretty upset.

When Women Used Lysol as Birth Control — A look back at shocking ads for the popular, dangerous, and ineffective antiseptic douche. Speaking of things people get upset about when applied to them personally, this is what conservative America wants to return us to. This and far worse. (Thanks to my aunt.)

Polish PM Reveals that US Tortured at Black Sites in his Country — Nothing to see here, citizen. Just a great nation maintaining its moral leadership. Move along, move along.

A Quantum Theory of Mitt Romney

A meme in hibernation — [T]he false idea that Barack Obama uses first-person singular pronouns unusually, even unprecedentedly, often — seems to have slithered back into the swamp grass and gone dormant. [...] The problem with the business about Obama's pronoun usage is that the pundits who have carried on about it hardly ever actually count anything, and make no relevant comparisons in the few cases where they do. Instead, they make unsupported assertions that turn out to be trivially false as a matter of mere fact. Wow. Conservatives making unsupported assertions which turn out to be false? Inconceivable. (Except on a daily basis, of course.)

Why liberals need conservatives, and vice versa — As tipster says, "Conservatives understand liberals better than liberals understand conservatives." Hmmm. Not the result I would have expected from the people who brought us the Permanent Majority and promised to keep one surviving liberal on each college campus to parade about in shame.

?otd: Will you stop driving that hot rod Lincoln? 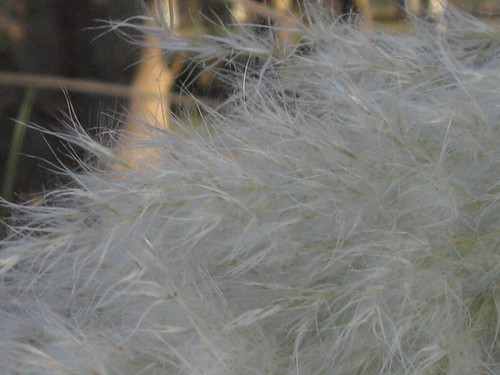 After a light lunch, the group convened. Adam introduced the meeting and talked about NIWA's mission of working to provide a publishing collective for authors in the independent press. Everybody then talked about their writing projects, and most folks read an excerpt. A Q&A followed, along with some book sales. It was a nice, relaxing way to spend an afternoon, and fun to hear such a selection of work from newer authors. 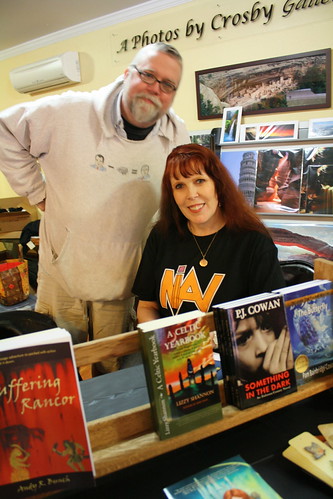 Lizzy Shannon and me 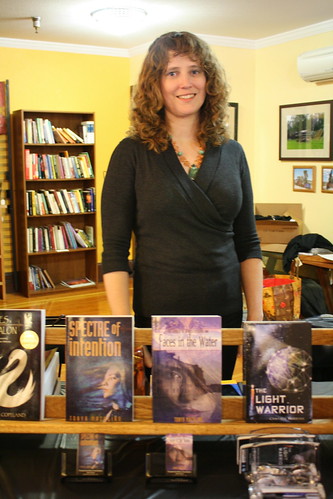 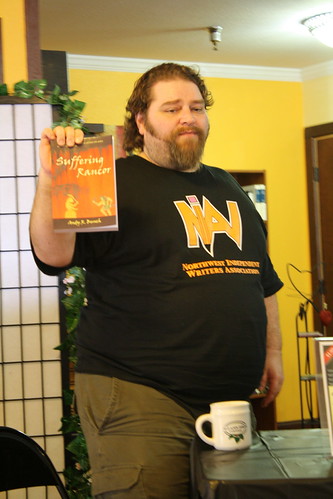 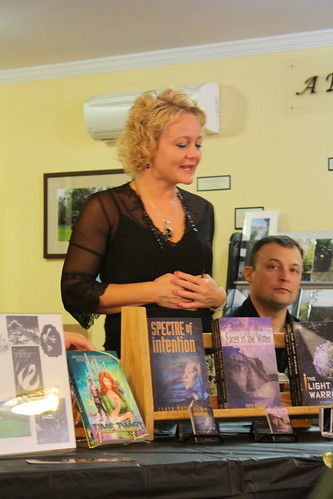 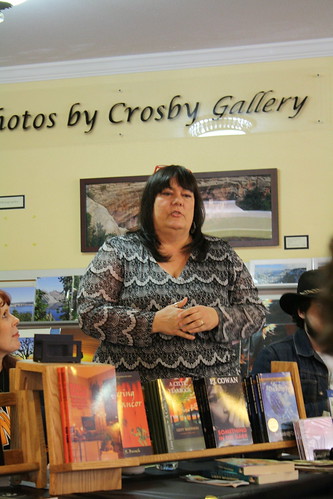 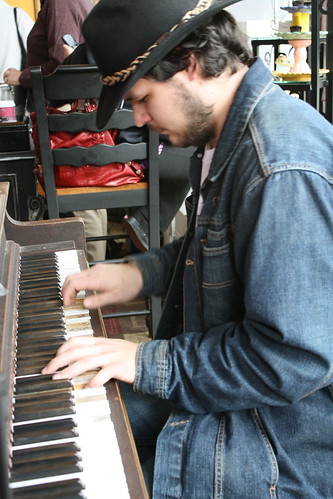 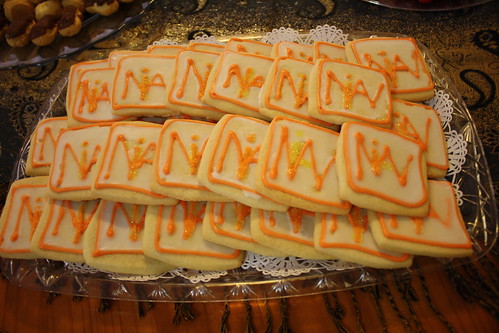 This work by B. Lake. is licensed under a Creative Commons Attribution-Noncommercial-Share Alike 3.0 United States License.

Well, Calamity of So Long a Life is out the door, and I've found myself doing a lot of soul searching about my writing career, the kind of work I'm doing, and where I'm likely to go over the next few years, especially in the face of my ongoing cancer struggles.

This really has been an incredibly rewarding journey I've been on since 1990. Science fiction and fantasy have always been the home of my heart, and they always will be. Too much of who I am was built on the experience of being a reader, a fan, a writer, for all these years.

But it's time for a change. I'm redirecting my efforts toward something that better reflects the current circumstances of my life, and offers me a greater shot at economic success. From now on, I'm going to be writing nurse romances.

I've already proposed a five part series to my agent, The White Shoe Shuffle. The working titles are:

I know this change will challenge my readers and fans, but I'm really hoping you'll be able to follow me in this new direction of mine. I'll be combining my experiences as a cancer patient with my love of fiction and my writing talents to create something new, vibrant and hopefully a hell of a lot of fun.