Richard Prince’s Latest Act of Appropriation: The Catcher in the Rye — (Snurched from .)

I shall wear the bottoms of my trousers rolled — Roger Ebert on being a fogey about urban design aesthetic.

Studies Question the Pairing of Food Deserts and Obesity

Rubber Chicken Flies into Solar Radiation Storm — Squawk! (Thanks to .)

3 ATs — Another awesome APOD image. I swear, there's something about people who design observatories.

Habitable Zones in Other Galaxies

10 Things You Should Know About Hitler: Predictions From 1932

Secular or sectarian: Pick one or the other — Next question for everyone who, like Romney, rejects secularism: Which sect do you think should be established as the official one? Because if you don’t want a secular government, then you’re going to have to tell us which sect should be in charge. Freedom of religion is freedom from religion, and only freedom from religion protects all religions from whomever happens to carry the demographic majority.

The Boys Who Cried Fox — Only those with a very elastic concept of bias could interpret asking a vice-presidential nominee about her reading habits as lobbing a mortar-round rather than a softball. Warning, interesting and entertaining as it is, also as usual in Your Liberal Media, this article draws a false equivalency between the dominant beliefs and behaviors of the Right and very minor themes of the Left.

On National Pot Day, A Speech President Obama Should Give — More Americans today support medical-marijuana use than support the death penalty. So if Obama won't lead here, then perhaps he should follow.

?otd: How you doing? 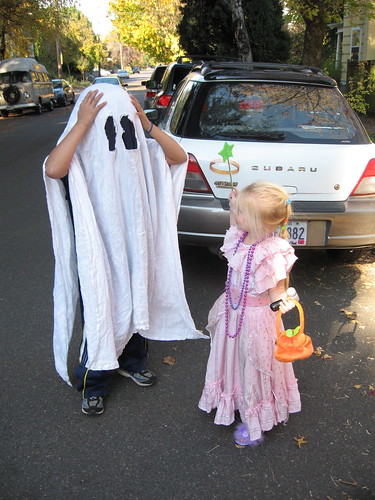 On account of de-stressing. No writing yesterday. And I'm okay with that.

Today, I plan to write.

I will be in the East Bay area next Tuesday on business. I'm announcing an open dinner at the Bombay Garden in Newark, CA [ Google Maps ] at 6:30 pm, Tuesday, April 24th.

Let me know in comments if you think you'll be there so I have an approximate headcount.

I will be re-posting this both Monday and Tuesday.