Pat Robertson explains which parts of science you're allowed to believe — Simultaneously appalling and hilarious takedown of Pat Robertson and Christianism in general.

Dan Savage Points Out the Hypocrisy in the Bible… So Young Journalists Walk Out on Him — But but but… Teh Gay is wrong!

Breaking the chains of religious tradition — Where I come from, girls are married off as teenagers to men they barely know and are expected to spend their lives caring for their husband and children. They are required to cover their hair and nearly every inch of their skin, and to remain behind a curtain at parties and religious events. Where I come from, if a woman wants to feel her hair blow in the wind or wear jeans or attend college, the courts have the authority to take her children away from her. Where I come from, you might be surprised to learn, is the United States. Specifically, New York and then New Jersey, in the Orthodox Jewish community.

Why I am an atheist – Libby Anne — From Pharyngula's ongoing series of guest posts. This one really struck me as interesting, as it's almost the prototypical reason why conservatives and especially Christianists work so hard to miseducate their children and stunt their intellectual growth. Which I suppose would be fine if my friends on the Right kept that evil shit to themselves, but unfortunately they're working just as hard to miseducate and stunt everyone else's children as well, which makes opposing all that a political issue for everyone that cares about America's future.

Romney's Disconnect With Average Americans — Ya think? Nicely sourced piece, which no one on the Right will ever read. This is as silly as John McCain calling Obama an elitist. (Snurched from Slacktivist Fred Clark.) 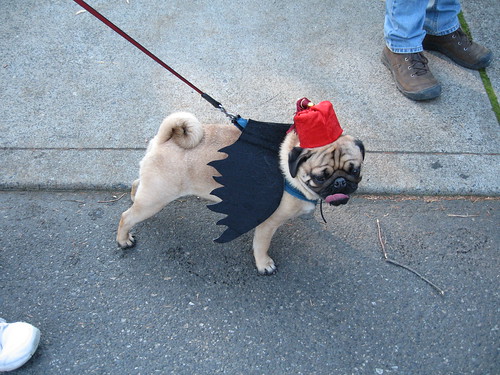 Along with chips and dip and Dove chocolate and numerous varieties of drink and several yummy breads, including a divine quarter wheel of pugliese, we had cheese. Also some nice cured meats. And cheese. And some truly yummy olives. Did I mention the cheese?

I'm off to Omaha again. A bit short-slept, eager to be back on Their Currents Turn Awry after a weekend of cancer echoes and chest pain. We shall see. Blogging and email service may be irregular.

Whatever you're doing this week, be well.