Naked Cavorts the Emperor — Scrivener's Error on the political and legal realities of author's organizations.

Dragon to rendezvous with the space station — Another candidate for headline of the week.

Top Ten Things I Would Do if I Were Jesus — Hahahah. From that vile apostate .

Charles L. Worley seems to be training others to be just a awful as he is — Slacktivist Fred Clark on that North Carolina Christianist rant against the gay community.

Did the Catholic organizations have to sue over the health care mandate? — Objectively, no. This is religious meddling in politics. I've always believed that freedom of religion rests on freedom from religion. Millions of Americans obviously think otherwise.

American Airlines Rejects Female Passenger Because Political Pro-Choice T-Shirt is "Inappropriate" — Or possibly because of the presence of the word "Fuck" on the shirt. Still, come on. (Snurched from Meg Turville-Heitz.)

Lunatics, Imbeciles and Saboteurs — Bruce Arthurs on the Arizona birthed idiocy. Of course, modifying the noun "birthed" with "idiocy" is wholly redundant. WaPo with more on this: In Arizona, more birther buffoonery.

An Obama Spending Spree? Hardly — A dominant theme of the national political discourse has been the crushing spending spree the U.S. has ostensibly embarked on during the Obama presidency. That argument, ignited by Republicans and picked up by many elite opinion makers, has infused the national dialogue and shaped the public debate in nearly every major budget battle of the last thee years. But the numbers tell a different story. Your Liberal Media, of course, enables and abets the counterfactual conservative position on this question.

Why Mitt Romney won't get specific — Simple answer: Because nobody likes conservative policies when applied to them personally. Not even conservatives. Ie, "Cut spending on all those lazy, entitled people over there, but not my essential social service." If he gets specific, he loses votes all over the political spectrum.
?otd: Steampunk much? 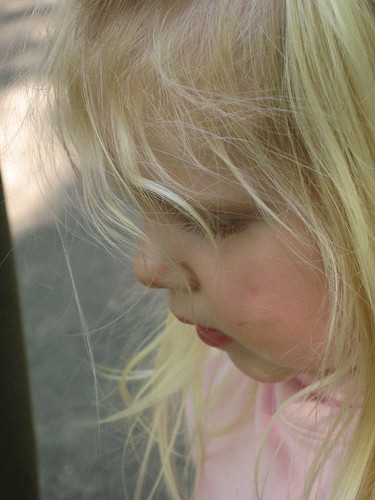 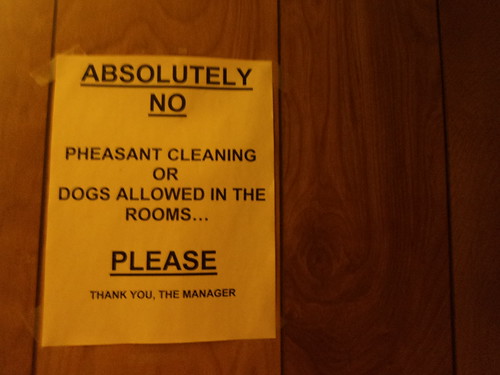 I am off to Detroit this morning for World Steam Expo. My thanks to the good folks there for the invitation and the support. I did learn something while packing: Don't leave your top hat until last, after you've filled the suitcase. I hope this will be a relaxing weekend, but, heck, I don't know. I do know it will be a fun weekend.

A bunch of Dad time yesterday, including homework as well as watching the first episode of Sherlock [ imdb ] with and her mother. Then N— brought over a lovely strawberry-rhubarb pie for us all to share. Mmm.

Life stuff going on otherwise which I need to process. Also, I had a recent severe bout of Impostor Syndrome, which is unusual for me. Still trying to frame that in my head, and whether it's worth discussing in detail here on the blog. More than one close friend was surprised that I have episodes of that very common writerly affliction.

I've drafted a blog post about male sexuality and chemotherapy that I'm wrestling with how to put online. Of necessity it's very explicit, not to mention somewhat personally revealing. I don't have any particular discomfort in talking about that sort of thing publicly, but the editorial voice of this blog is usually PG-13 at most, plus or minus a few choice expletives. Even putting it under a cut won't keep me from being indexed by Google, for example, and I don't really want to show up in searches on certain sexual terms.

I am torn between what I see as a critically important need to talk about rarely-discussed aspects of the cancer experience, and not wanting to alienate my audience by what will doubtless be seen by some as an over-the-top sexually explicitly discussion. So, thinking and editing. If I take too much out, it won't be as useful or impactful. If I leave too much in, it will violate the voice of this blog.