Easter Island statues had bodies — Did no one ever think to look?

Scientist: Evolution debate will soon be history — This is stupid. The evolution debate has been history for a long time. What you have today is a combination of religious willful ignorance and conservative political opportunism. It's not a "debate" in any meaningful sense of the word, as the anti-evolution side has no evidence, logic or credibility.

Conservatives used to care about community. What happened? — They lost their fucking minds.

?otd: Ever been electric motorboated? 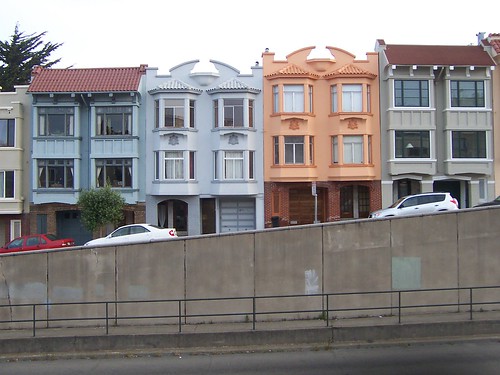 So the whack factor ran a little higher yesterday. All to the good. After sleeping quite late (by my standards) and a morning workout, I met up with @howardtayler for a leisurely lunch off-site. We had a terrific conversation about writing, life and the value of kindness. Howard also did nifty caricatures of both our waitress and her manager. It was hilariously fun to watch them react with such delight.

Walking back from lunch, we passed a pretty radical steampunked car.

More photos later when I have the bandwidth to upload them. (That would not be right now, unfortunately.)

Back inside, I hooked up with Ellie Copperbottom of the League of S.T.E.A.M. to host a High Tea. Which was a blast, and very odd at the same time. After that, I recorded a brief podcast interview with them. Then I wound up down in the Vendor Room signing books, where we all but sold out of my stock at the table of Off the Beaten Path Books. Gail Carriger and I crossed paths there again.

Dinner consisted of me and a very helpful concom rep making a White Castle run. Sixty dollars later, the League and I were pigging out hard. From there, things devolved into an evening of music, hot tubbing (well, warm tubbing), drinking, and electroshock therapy. I managed to enjoy an electric kiss with a lovely young woman, as well as try out the new sport of electric motorboating. Plus people were doing shots off Boba Fett's icy head, but I eschewed that particular pursuit.

Today I have an author panel and a reading and a day of hanging out.