Paula Guran needs our community — The loss of a child is a devastation that even my imagination can scarcely encompass. Financial hardship for her son's final expenses shouldn't make things even worse.

First Steampunk Cruise — At which I am a guest author. Check it out.

Male Homosexuality Study: Gay Men Have Evolutionary Benefit For Their Families, New Research Suggests — :: must not snark at this ::

"The last acceptable form of [SomeImmoralAttitude]" — A linguist perspective on labeling bigotry.

Opinion vs. bigotry -- and heartbreak — with a personal observation on an important point. And she is absolutely right. Bigotry is bigotry, no matter how nice a person thinks they are, and how sincerely held their beliefs are.

There’s a pattern here — Slacktivist Fred Clark on the institutionalized racism of the Republican Party.

Immigration policy change stirs relief, doubt — It is so nice to see the administration doing the unambiguously right thing. I find GOP criticisms that Obama was "playing politics" with this decision to be bizarre, though. I mean, it's not like the Republican party has ever played politics with immigration, right?

The Only Thing To Fear… — You can't reason with unreasonable people. Welcome to conservative America.

?otD: Don't you want to sail this ship of fools no more? 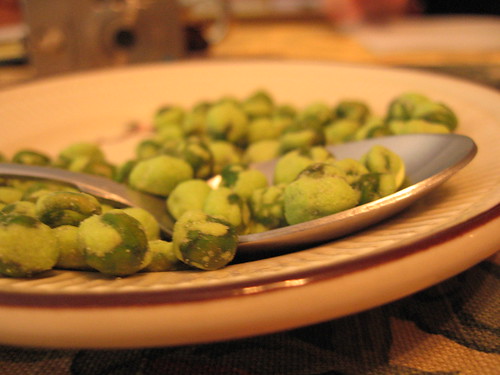 Not much to say this morning. No wit or erudition about life, love, writing, cancer or parenting. Just me, loitering at the home of after a long drive to Seattle, a lovely dinner with , and the Locus Awards pre-party.

We're hitting breakfast shortly, then a day at the awards, then I really am off for a few days. Meanwhile, flies to California this morning.

Wherever you are, whatever you're doing, relax as much as you can and be well. That's certainly my plan.