Pyura chilensis: the closest thing to getting blood from a stone — From the cool-but-weird file. (Via .)

Mormonvoices Explains Mormons Are Christians, Just Not Evangelicals — Talk about your inside baseball...

Bigots and the Bible — On picking and choosing so you can feel like a good person while justifying your bigotry.

How presidential elections are impacted by a 100 million year old coastline — Weird, cool piece of political geography. (Thanks to .)

?otD: How is your year turning? 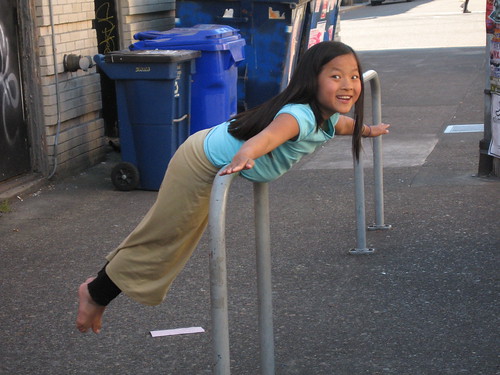 and I have been spending the weekend at the beach house belonging to my parents and (a/k/a my sister).

Yesterday after a slow morning, we headed down to Long Beach for lunch at Doogers. Subsequently we went to Scrappacino in search of Anna Lena's fudge. There we found this delectable comestible: 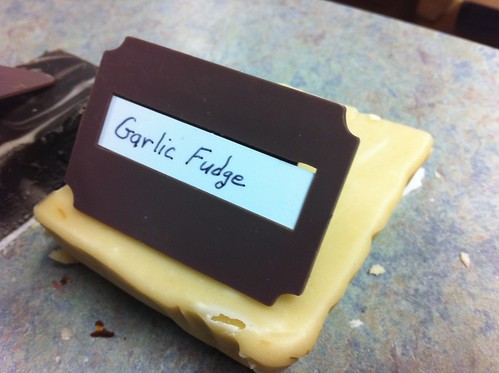 Which I tried a sample of: 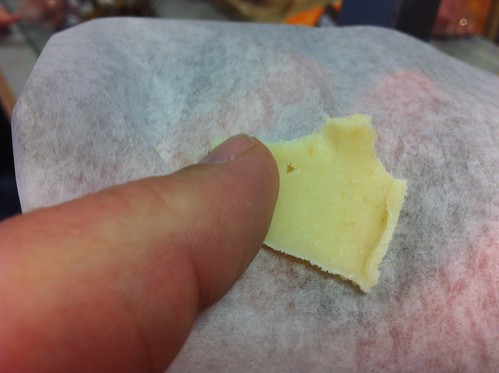 It tasted about like what you'd think garlic and fudge mixed together would taste like. Two great tastes that really don't taste great together, in this case. 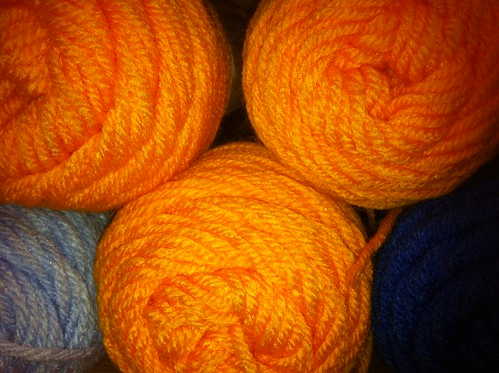 Outside, we wandered by the world's largest pair of chopsticks. 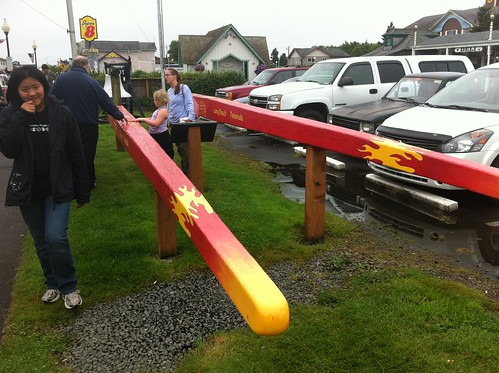 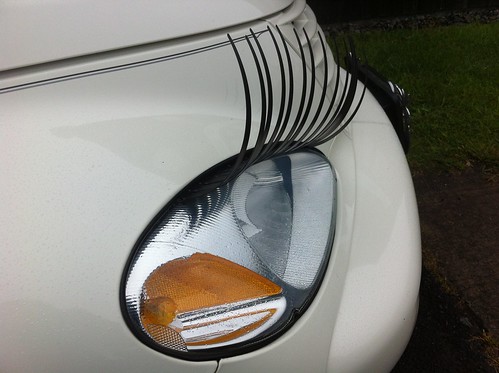 We then faffed about a bit, including me not finding the putt putt golf course in Long Beach, before heading down to the Neptune Theater to see Brave [ imdb ]. Nearby I saw the following sign, which I present without further comment: 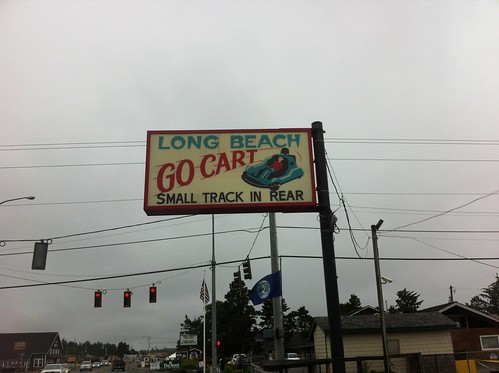 Later, after the movie, the sun finally came out, so we hit the beach. 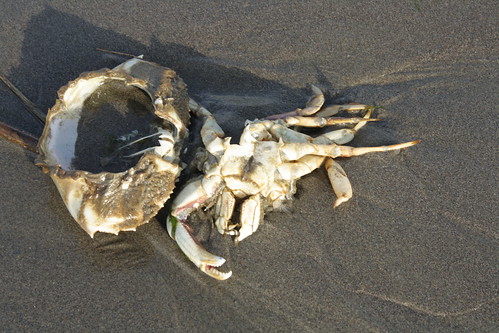 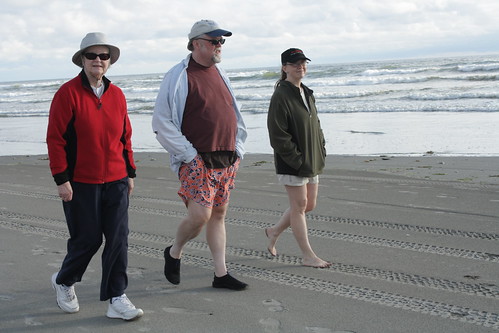 In which I present as astonishingly unattractive 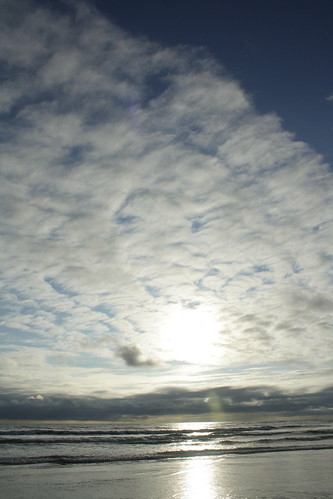 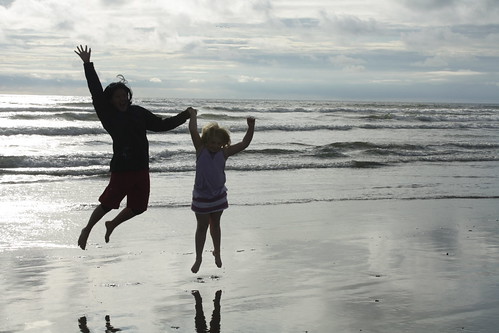 After that, we laid low until everyone fell asleep. This morning, and I walked across the peninsula to the bay side, during which walk we saw both a coyote and a raccoon. No bears, though.

Home to Portland after lunch.

Yesterday, (a/k/a my sister) and I took and the Niece to see Brave [ imdb ], at the Neptune Theater in Long Beach, WA. The cinema was definitely a small town operation, which was fine, though the film broke during a key scene about halfway through. After ten or fifteen minutes of trying to splice the movie, the projectionist gave up and started the next reel.

So we missed a few things.

I really did like this movie. It was quite entertaining, which is the primary purpose of any movie. Cinema should not be prophylactic. (Or at least, not inherently so.) I liked pretty much all the characters. I liked that there was neither a classic Disney villain nor a classic Disney death-of-the-parent trope. Merida's fundamental conflicts were natural outcomes of her situation in life and her relationship with her parents. Her story problem arose logically enough from believably bad teen choices. She and her mother ultimately rescued themselves from their challenges through being both smart and, well, brave. Brave was funny, at times witty, and fun to watch.

There were some things in the movie that bothered me, but honestly, not a lot. I did not like Merida's grossly stereotyped rebellious, self-actualized, fiery redhead, heroine of a hundred bad fantasy novels. I did not like the goofy cartoonization of Celtic culture. I did not like the overromanticization of the Medieval lifestyle. I thought the brothers were overplayed, even given their basic role as comedic foils. But I can live with all that. It was a solid story that didn't fall back on a simplistic moral axis to make its point or resolve its plot.

Interestingly, the Lake family did not agree on what we'd seen. I felt like the ostensible plot problem that initially drove the story never got resolved. felt like it was. My Dad (who had already seen the movie) derived a completely different moral from the plot than I did. We wound up discussing this quite a bit, which made for good family conversation.

I will also note passim that if you go to this movie based on seeing the previews, you will probably surprised. The gap between the film and the previews is far more yawning than even the usual such disconnect. Definitely worth your time, though, unless you just can't sit through feature-length animation.