SFWA Northwest Reading Series — I am part of the October edition of this august event, hosted by and also featuring . Stay tuned for details and reminders.

Life Under the Microscope — The Olympus BioScapes Digital Imaging Competition. (Thanks to .)

55 years ago, 6 stood under atomic bomb blast -- on purpose

58 Murders a year by Firearms in Britain, 8,775 in US — The international comparisons show conclusively that fewer gun owners per capita produce not only fewer murders by firearm, but fewer murders per capita over all. In the case of Britain, firearms murders are 30 times fewer than in the US per capita.

The Body Count — Roger Ebert on the Colorado shootings. This: I'm tired of repeating the obvious. I know with a dread certainty that I will change nobody's mind. I will hear conspiracy theories from those who fear the government, I will hear about the need to raise a militia, and I will hear nothing about how 9,484 corpses in a year has helped anything. That is a high price to pay. What depresses me is that half of my fellow countrymen are prepared to pay it.

How Long will We let the National Rifle Association and Corrupt Politicians Kill our Children? — Juan Cole on the shootings.

The Dream of Maximum Guns — Ta-Nehisi Coates on the shootings.

A list of mass shootings in the United States since 2005 — It is sixty-five pages long. Contrast our response to these events with the Australian response to the Port Arthur massacre. That is what a sane and safe society looks like. Not us here in America. (In part via .)

George W. Bush to skip Republican National Convention — A crying shame, as I think the voting public needs a reminder of what happened the last time we elected Republican president: massive foreign wars, record deficits and nearly complete economic collapse. Luckily for the GOP, they and their friends in Your Liberal Media have convinced the public to blame Obama for what Bush did.

?otD: Who have you been grooving all week with? 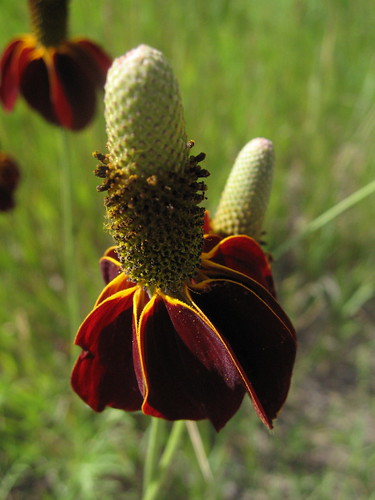 Did a bit more work on the Going to Extremes outline yesterday. ( Collapse )
Collapse