Fernweh for Magellanica — Fernweh is what the Germans call that longing for faraway places, the poetic certainty that things are better elsewhere. But there is a superlative degree of geographic desire, a Fernweh even more sublime: the ache for fictional faraway places.

The Cost Of Free Doughnuts: 70 Years Of Regret — The risks of categorical change.

Why horn size matters when picking a mate

In Sweden, Taking File Sharing to Heart. And to Church. — Uh, yeah. (Thanks, I think, to Dad.)

Three-planet system's regular orbits hint at orbital chaos elsewhere — Systems evolve from one disk then have orbital interactions destabilize them.

Civic Virtue — Ta-Nehisi Coates on voting and citizenship. Worth the read.

Jeff Bezos Kicks Straight Support For Gay Marriage Up A Notch — Jeff Bezos and his wife MacKenzie, announced their donation of $2.5 million in support of Washington’s gay marriage legislation this week Huh. Good for him. A case of doing the right thing in a fairly big way. However, Amazon is still prima facie a predatory business that victimizes authors. Bezos certainly isn't buying back his reputation with me given his company's business practices. On the other hand, he doesn't care what I think.

The Republican misinformation machine tackles the Internet — Speaking of Republican lies, and not letting the facts get in the way of a good bout of conservative outrage.

Phoniness and Diplomacy — I was struck by how several of Romney’s missteps were the result of his saying true things that he ought to have known not to say publicly.

Romney Abroad: Candidate Obama Did It Better in 2008 — Mitt Romney's clumsy start to his overseas trip is shaping up as a stark contrast to candidate Barack Obama's tour of the Middle East and Europe in July 2008, when he managed to strike perfect pitch at press conferences and in visits with foreign leaders.

Questions for Conservatives About Healthcare Reform — I frequently hear insured people say that if the ACA survives, it will mean they won’t have access to timely medical care. This tells me they not only believe they have a right to health care, but that they have a right to the prompt delivery thereof. And yet, they don’t seem to think people like me and my son have any right to it at all. Well, I disagree with them. I need heathcare reform and I think I deserve it, not from “the government,” but from the society that my family and I have contributed to and served for most of our lives. I’m not saying Obamacare is the answer. I’m only saying that we need to solve this problem and the uncaring rhetoric of my conservative friends is speaking so loudly that I’m finding it difficult to hear anything else they’re saying about healthcare reform. Written by someone who is apparently a religious conservative, demonstrating once again that no one, not even conservatives, likes conservative policies when applied to them personally. (Snurched from Slacktivist Fred Clark.)

?otD: What are a couple of the sounds that you really like? 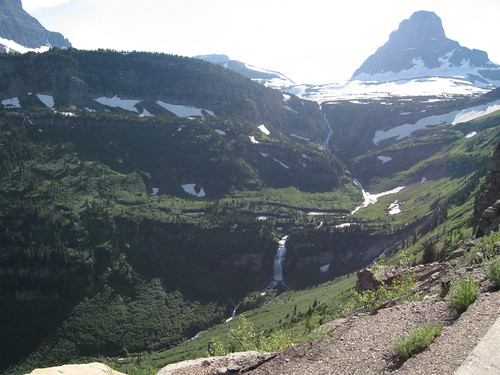 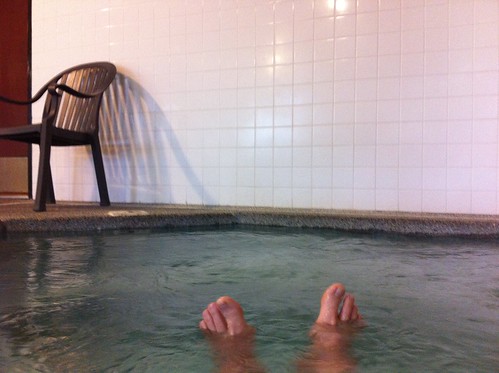 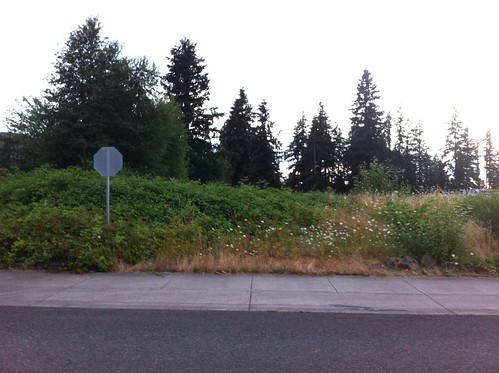 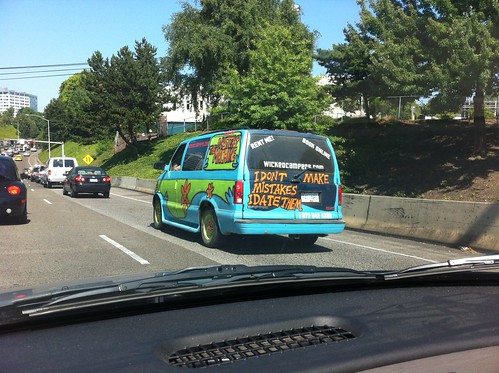 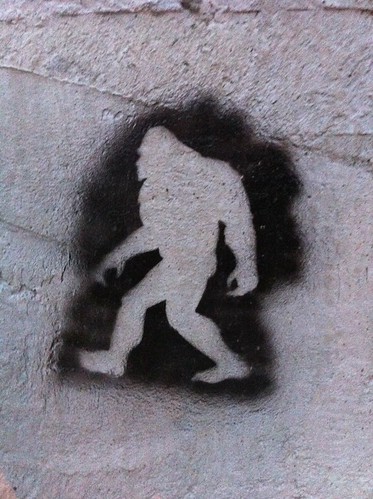 We just had the second day of Cascade Writers. I worked a full day of Day Jobbery (beginning Quite Early), got a bit of editing in on Other Me, then spent the balance of the afternoon in a long critique session covering four of the seven stories in my teaching section. After that, we had a quick group photo, then and I caught dinner. I eventually wound up chilling in the lobby with a handful of folks.

In other words, a very busy day.

Up a bit before 5 am today for an hour's walk, breakfast shortly with Amanda Clark, then a morning of critique, followed by an afternoon of professional one-on-ones, with a Scholes twins birthday part in the nmiddle.

In other words, another very busy day.

I wouldn't have it any other way.
Collapse