Learning in your sleep can really stink — Learned associations between odors and sound persist to the next day.

Matthew Tozer — Silent films from the Siege of Constantinople. Hahahaha.

Creationists Vote to Ditch Genesis 1-3 for Being Soft on Evolution — Hahahah!

Bill Nye slams creationism — This really is an issue on which only side is right. There is no balance here. Yet Your Liberal Media, even when covering things like the Bill Nye story, provides aid and comfort to conservative idiocy.

Capitol Dome Is Imperiled by 1,300 Cracks and Partisan Rift — Because conservatives are so patriotic that they'd rather let one of our most important political and cultural symbols decay rather than, you know, spend money to fix it. (Thanks to Dad.)

Has the tea party 'sold out' to the mainstream GOP? — How can the Tea Party have sold out to the GOP, when they were nothing but an astroturf operation of the GOP from the very beginning?

Tampa Releasing Inmates to Free Up Jails for RNC Protesters — Because every one of Sarah Palin's "Real Americans" knows that angry liberal-progressives legally exercising their Constitutionally protected free speech rights are far more dangerous than actual criminals tried and convicted in a court of law. Not allowing themselves to embarrassed or held publicly accountable is what the GOP calls "tough on crime". (Via .)

Paul Ryan Said Something That Should Force Him Off the Ticket, But You Probably Didn't Hear About It — Your Liberal Media, enabling the conservative agenda since, well, forever. (Thanks to .)

The Comeback Skid — Mr. Ryan, as people finally seem to be realizing, is at heart a fiscal fraud, boasting about his commitment to deficit reduction but actually placing a much higher priority on tax cuts for the wealthy.

Forbes’ Shameful Piece on Obama as the “Other” — Yep, that mainstream media, dominated by liberal bias. 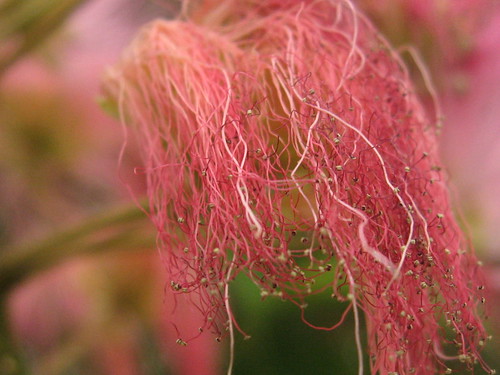 This might be my favorite movie I have seen this year. Allow me to quote the Netflix description:

And that doesn't even begin to cover it. Meta-humor, meta-humor about meta-humor, trenchant critiques of filmmaking and fourth wall, I could go on with the pretentious blather for a while. (But that's so unlike me.)

Suffice to say, I love this movie for no reason.

This is an open questions thread. Ask me anything, about writing, cancer, parenting, politics, the Smoot-Hawley Tariff Act of 1930, whatever.

I'll probably answer in comments, unless it's a really complicated or interesting question, in which case I'll bump it up to a blog post.