Is Apple Losing Its Way? — Giving its users such a flawed navigation tool raises questions about the company's strategy. Dear Apple: Could I please just have Google Maps back?

lexicity — the first and only comprehensive index for ancient language resources on the internet (Via the always interesting but frustratingly unusable Curiosity Counts, a Web site that has placed their own sense of design far above the access needs of their users.

Can it! Soda studies cite stronger link to obesity — My baseline weight dropped about fifty pounds when I made some lifestyle changes about five years ago. One of them was cutting out soda pop.

Ancient site needs saving not destroying — A Buddhist statue overlooks a Chinese government-owned mining compound in Logar province, Afghanistan. Mes Aynak, a 2,600-year-old Buddhist site, could be destroyed in December to create a massive copper mine.

Evidence for hydrogen and water on Vesta hints at planetoid's past — Surface features similar to some on Mars bolster Vesta's planet-like nature.

Dogma versus evidence — Speaking of denialism and faith-based/ideological thinking. Snurched from the Bad Astronomer, who gives a great exegesis on this piece.

Dodging Bullets — Jim Wright is passionate about military veterans are being treated by the government. Hint: he is not kind to Republicans, on the plain face of their words and deeds.

Mormons Want to Excommunicate Romney Critic — After writing negative articles about the Republican candidate, the managing editor of MormonThink.com says he faces excommunication. Is the Church on a witch hunt? Nope, no connection whatsoever between Mitt's candidacy and his religion. That's just secularist paranoia. Move along, citizen, nothing to see here.

Mitt Romney's Son Signed 'Abortion' Clause In Surrogate Birth Contract — Mitt Romney covered some of the expenses connected with the arrangement. This is conservative hypocrisy right in the forefront. The leader of the same party that wants to deny every woman in America regardless of her religious or political beliefs access to reproductive health services was willing and able to cover his own family's abortion needs. In other words, R. Money believes in reproductive choice for the Romney family, but not for yours. Conservative policies are once again unpopular when applied to conservatives themselves. How can Republicans think without their heads exploding?

Toward an Iron Law of Gaffes — The random desperation of the Romney campaign, and Your Liberal Media's willingness to as always enable the conservative narrative.

The Tin-Eared Candidate and the Oblivious Campaign — Calling for critics to be quiet and close ranks may be an understandable reaction, but it’s one that tells us several unflattering things about the Romney campaign. The campaign doesn’t seem to be able to take constructive criticism from those that appear to be genuinely interested in helping them improve and recover from their mistakes. They believe that their own “side” shouldn’t criticize them even when they blunder, which makes it easier for them to pretend that their blunders are just the product of hostile media coverage rather than a real error. They are more interested in responding to their critics than they seem to be in taking their advice seriously, which makes it more likely that they blunder badly later on. 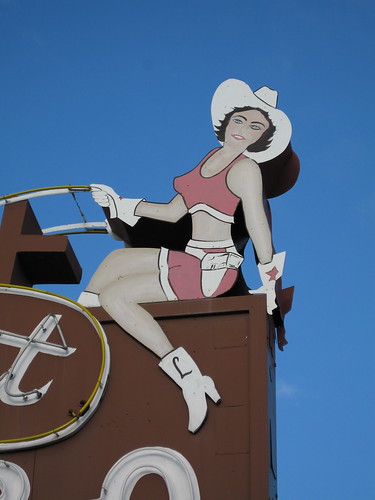 Logey and overslept. I am well cared for. Ace Jordyn is here, as is Donnie Reynolds. of course. And some other friends and family coming by this afternoon.

Still, I am slow and stupid, and this is only the beginning.