Mainspring, by Jay Lake — A mixed (at best) review, with some interesting observations.

One does not simply use iOS6 to walk into Mordor — Hahahah.

Things For Christians Not To Say To Someone Who Has Cancer — Yep. This. And frankly, speaking as an atheist, if God has anything whatsoever to do with my dancer, then He's a cruel manipulative bastard who doesn't deserve either my respect or my belief. (Snurched from Slacktivist Fred Clark.)

Police: Minn. office shooter among "several" dead — Thank god for the NRA and the GOP, or this shooter would not have been able to exercise his defense of essential liberties. Aren't gun rights grand?

Biologists Replay 500 Million Years Of E Coli Evolution In The Lab — Astrobiologists have recreated 500 million year-old bacteria then watched them evolve. The plan? To look for universal laws of biological evolution.

Bitter Pill — An interesting conservative analysis of how contraception affects women's welfare across society as a whole. (Snurched from Freakonomics.)

If N.J. archbishop John Myers is right, then only Catholic marriage should be legal (and all Protestants are living in sin) — Yet another of the many reasons I am an atheist: the profound, myopic arrogance of so much of America's alleged moral leadership.

Scenes From a Multiverse on Biblical ethics — Yep. Pretty much this. Per the above link.

Forget What You've Heard. Abortion Does Not Hurt the Democrats — Yep. Let's actually stand for human rights and full healthcare and gender equality, instead of running from the conservative boojums.

Not The Election They Were Expecting — What do you know? When you run on liberal-progressive ideas, and actually stand behind them, you can even win on them.

New Data Show Net Job Growth Under Barack Obama — So, how did that whole jobs/economy thing work out under the last Republican president?

Don’t Expect a “Sharp Right Turn” in GOP After a Romney Loss — I disagree with Larison on the piece. If nothing else, he assumes that the movement conservatives who dominate the GOP would react logically to a Romney loss. Movement conservatism is proudly illogical and anti-intellectual, right on the place face of its own words, and will seek answers in belief while explicitly rejecting evidence that fails to support those beliefs. Ideology is privileged over reality by definition within the current conservative worldview. To believe otherwise is to credit intellectual honesty and self-awareness to a dominant political group that long ago consciously abandoned precisely those virtues.

Liz Cheney accuses Obama of abandoning non-existent country ‘Czechoslovakia’ — The stupid it would burn, except stupid has become a proudly held core value of conservatism.

RNC cuts ties with firm over voter fraud allegations — Good for the GOP for doing the right thing.

?otD: You know that ain't allowed? 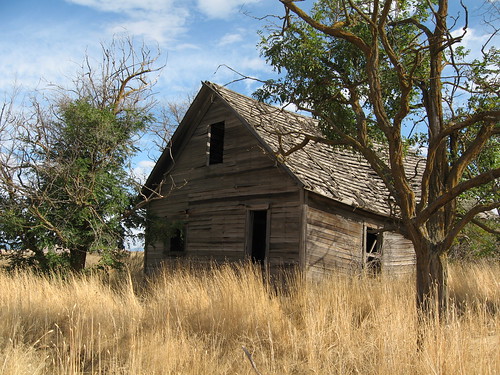 It's been a difficult week for getting much done. I've been exhausted post-chemo. For some reason, there have been errands and trips every day, which have burned my spoons. The Day Jobbe has been busier than usual, which has burned my spoons. And I've had trouble getting my sleep schedule under control.

This is only the beginning. Already, I hate this.
Collapse