This is what happens if you ask Siri's opinion about robot movies — Hahahaha. (Via my brother.)

The song of killer electrons — Translating the EM spectrum to sound. This is cool.

Why We Need a Supercomputer on the Moon — To throw grain barges at Earth?

The Rage of the Privileged Class — Ta-Nehisi Coates with more on race and privilege and politics.

Conservative Media Warns Readers Not to Listen to 'The Media' — Exposure to diverging views: no telling where that might lead. The risk is high and real that listeners may well find the New York Times more credible than Fox News. Because reasons!

A documented case of false prophecy: Four years later, ‘Letter from 2012′ makes Focus on the Family look ridiculous — Gee. Conservative predictions about the horrors of liberalism proven absolutely wrong? Also, this just in: water is wet.

The Real Referendum — Paul Krugman on the electorate and the social safety net.

Meet a Romney Extremist in Virginia — I'll tell you what really need to do with these illegitimate families on welfare—give all the kids up for adoption and execute the parents. That's conservative empathy and imagination right there. In a local Romney campaign official. Are you proud of your Republican party? (Snurched from Steve Buchheit.)

Will Romney Reach out to Racists in Debates?

Top Ten Things Mitt Romney Gets Wrong about US Middle East Policy — Unfortunately, these would be "facts", drawn from "history", which being inconvenient to the conservative worldview and like much of reality possessing of a liberal bias, and so will mean nothing to Romney or his supporters, whose ideology keeps them much better informed.

?otD: Have you mirrored his appeal? 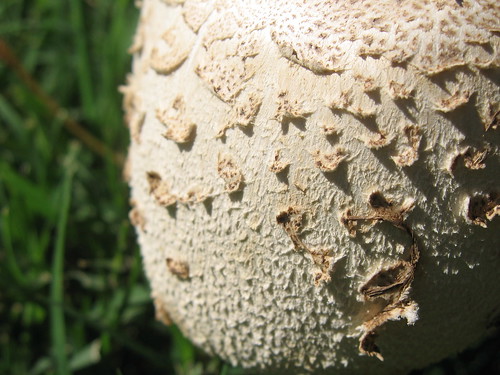 Csoft.net, my hosting provider, dropped my Web site on the floor last Thursday due to some server configuration issues at their end. This includes both my main author site and the primary feed of this blog at http://www.jlake.com/blog.

It took them over two days to restore any service at all. This included some unhelpful emails lecturing me about the server configuration of my site, which they had configured. The initial restore brought my blog up to December, 2011. I opened a second ticket on that Monday, which was not responded to until overnight Tuesday. I am now restored to February, 2012. That means I am still missing hundreds of blog posts, thousands of comments, and months of updates to my Web site.

Given the dilatory response to the initial issues, and the multiple failures to resolve them, I'm going to have to move my hosting services. Which I can't do until they get the whole thing restored, because I don't have a local backup of all my WordPress history and am dependent on their performance at this point. Not to mention which I am mentally foggy and somewhat single-threaded from chemotherapy, which means this one more damned thing to deal with, and a damned complex thing at that, at a time when I struggle to maintain my basic responsibilities.

My novelette "A Stranger Comes to Kalimpura" clocked in at 14,000 words in first draft yesterday. By my usual standards, this is an incredibly loose, rough draft. I like the beginning and the end, but I'm not so sure about the middle.

Still, it's a story, about Green at around 26 years of age. She's a different woman, with a different role in the world, but still her charmingly ruthless and determined self.

I am glad to be writing.