The spy who loved men: She was Churchill's favourite spy, the inspiration for Bond's lover in Casino Royale, and always had a knife strapped to her thigh — (Via .)

Space junk could be hunted down by harpoon-firing satellites

The Patent, Used as a Sword — Sigh. Sort of like me being free to sue Google over the banal evil that is the Google Books Settlement.

Fighting the beast: How can Clifford Russell be saved? — Slacktivist Fred Clark on penetrating the inviolable shell of the conservative worldview. He is much kinder than I.

How the G.O.P. Became the Anti-Urban Party

Romney is back to loving Massachusetts — Because conservatives are principled and consistent, not like those liberal flip floppers.

GOP House candidate wants to expel Muslims — Another Arkansas Republican thinks slavery was a “blessing” for blacks. Stay classy, conservative America. It's what you do best. And never mind that old Constitution. You guys use it like you use your Bible - a closed book for closed minds to club other people over the heads with.

?otD: No, really. What are you doing today? 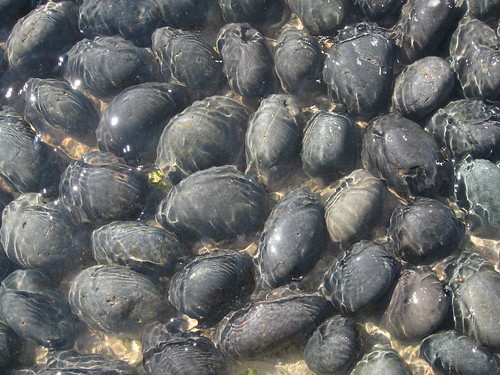 Off to Omaha. Yes, the day after chemo. Lorazepam is my friend.
Collapse