Engine in development could cut Mars travel time to three months — Fusion reactor would use deuterium and lithium-6 crystals. (Via David Goldman.)

My son is schizophrenic. The ‘reforms’ that I worked for have worsened his life. — Sigh. (Via Lisa Costello.)

Death row inmate walks free due to DNA evidence — Thibodeaux is the 18th death row inmate released due to DNA evidence in the United States, according to the Death Penalty Information Center (DPIC). The first was Kirk Bloodsworth, who was freed in 1993 after being wrongfully convicted of the rape and murder of a nine-year-old girl. “It takes a long time to find these cases,” DPIC executive director Richard Dieter told AFP. “If executions are rushed and accelerated then we are going to miss these cases,” he added. “It underscores the fundamental problems that the death penalty could actually kill innocent people.” Not could. Does. What if it was you in that cell, wrongfully convicted and waiting to die? Do you have any idea how many prosecutors fight DNA evidence appeals, and how many courts deny them? Feel safer now? (Via Slacktivist Fred Clark.)

Calvin & Hobbes pegs the contemporary conservative movement — Well, except for the last panel.

Two Canadians Discover the US has become a Police State

2012's Incredible Disappearing Issue: Climate Change — The planet, quite simply, is dying of a fever, and everybody can see the symptoms, and everybody who isn't Jim Inhofe or some other mountain troll knows precisely what the cause is. But not even this president, for all his besotted devotion to green technologies, can talk straight to the American people about what is murdering the earth and why.

Mitt Romney's Tax Proposals: Understanding the Debate — You know. Math. That thing it would take Paul Ryan too long to explain.

Would More “Confidence” in Ideology Be Helping the GOP Ticket? — Conservative commentator Daniel Larison on R. Money, the GOP ticket and the debates.

Tagg Romney wanted to “take a swing” at Obama during debate — RADIO HOST: I’m gonna ask something I know a lot of people want to know, or at least I do. What it is like for you to hear the President of the United States call your dad a liar. How do you react to that? TAGG ROMNEY: Uh, you know, uh, well, jump out of your seat, and you want to rush down there to the debate stage and take a swing at him. Or how about this, Tagg? Your dad could stop lying! Then no one would need to call him a liar! Nah, too easy. That would require acknowledging "facts" and "evidence" and "truth", which would make both Tagg and Mittens too liberal. Ta-Nehisi Coates points out this also has a significant racial angle. Which, being white myself, completely escaped me until he said it.

Romney Is Attacked by His Father’s Longtime Aide — A longtime aide to George W. Romney issued a harshly worded critique of Mitt Romney, accusing him of shifting political positions in “erratic and startling ways” and failing to live up to the distinguished record of his father, the former governor of Michigan. Come on, give Mittens a break! It's kind of hard to have intellectual or moral consistency in the GOP's post-truth, Etch-a-Sketch world. (Via .)

Portman will reject your reality and substitute his own — This is genuinely remarkable. Ryan was caught presenting a false claim to the nation, and asked to explain why, one of the Romney campaign's leading surrogates told a national television audience, in effect, "The lie is accurate." When the book is written on the evolution of post-truth politics, this anecdote should be in the first chapter. Welcome to conservative America. When you can't get elected on the basis of your ideas, lie. Fast and furiously and loudly.

Abortion: As Mitt Romney Moves To The Middle, Anti-Abortion Activists Try To Cover His Right Flank — Or in other words, bearing false witness. Which is remarkably easy to do for Christianists who claim so loudly to hew to the literal word of God. Must be a lot of Bibles out there in Evangelical America with no Ninth Commandment.

Romney Obscures Opposition To Obama Contraception Coverage Mandate — At the debate, Romney tried to make it appear as if he opposed the Blunt amendment. But that’s not true. A Republican. Lying about contraception in front of undecided votes on national television. What a shock. Conservative policies are unpopular with everyone, even conservatives when applied to them personally. Once more, when you can't win on ideas, run a post-truth campaign. Sensing a theme here?

?otD: But who was the invisible man? 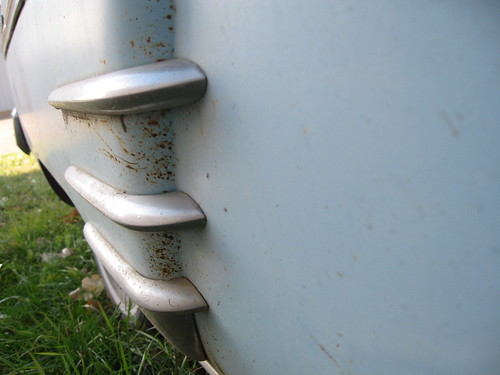 I have now embedded the comments into a voting poll. Usual rules apply. Prize after the voting poll will be an inscribed copy of the Green and Endurance trade paperbacks and the Kalimpura ARC. Additional prizes may be awarded at the judge’s discretion.

The poll is here.

My grandfather Lake was, to put it mildly, quite the character. Though he fell quite ill when I was in grade school, and passed when I was in junior high, I have vivid if necessarily limited memories of him. He features prominently in my short fiction, perhaps most of all in "A Conspiracy of Dentists", which is based on a true story about a box full of several hundred human teeth he'd kept for many years. (More about him here if you're curious.)

Dad recently sent me some newspaper clippings from the Galveston Daily News, June, 1950. They're about a theft from a store Granddaddy owned. Or maybe not. He comes across as a sort of low-rent noir character in these. Which wouldn't be entirely inaccurate.

I give you the mystery of my grandfather Lake and the cracked safe. Unfortunately, the resolution of the matter appears to be lost to history. 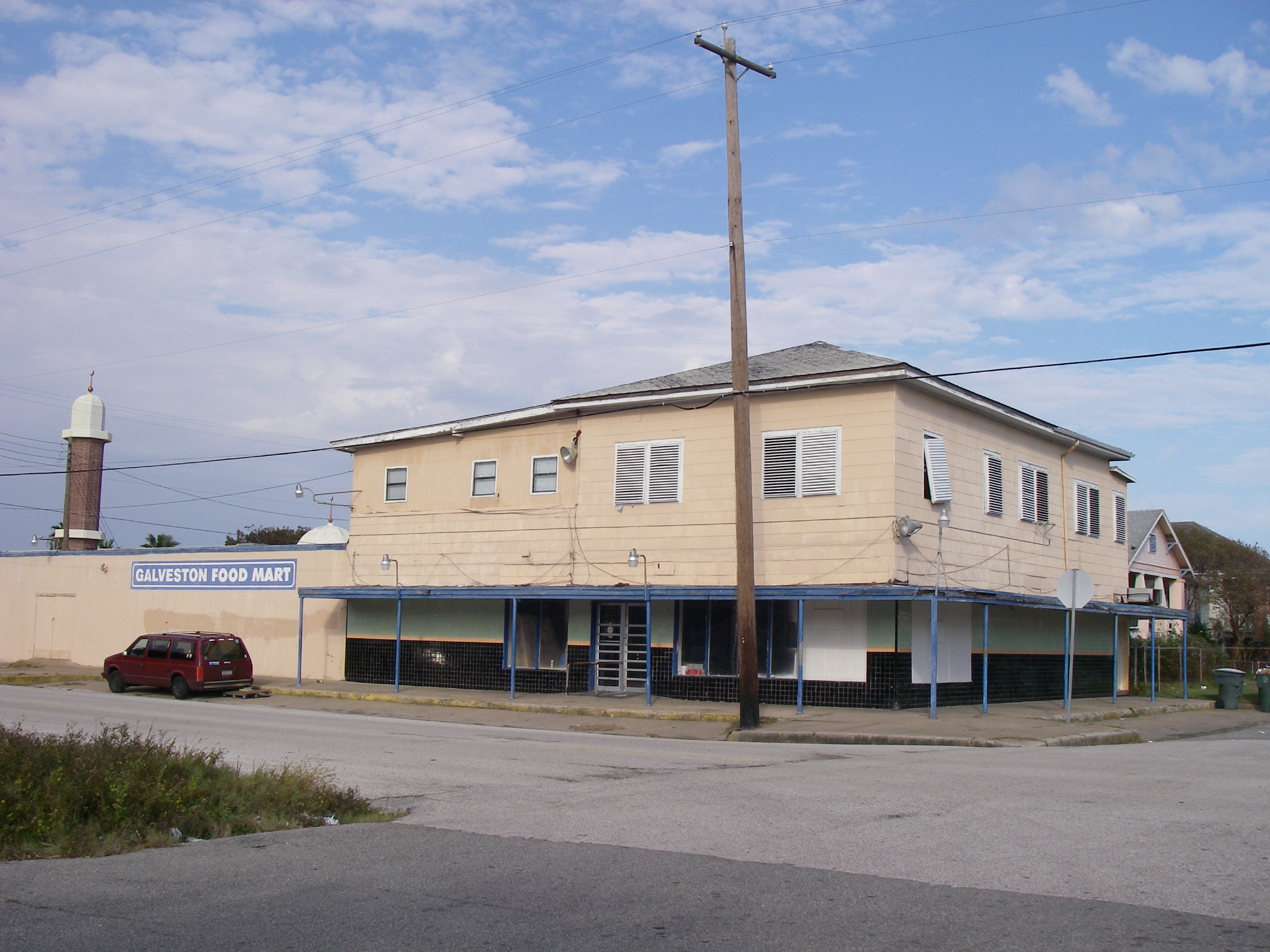 The building which once housed my grandfather's grocery store in Galveston, TX, at the corner of 10th & K, where the alleged misdeeds took place. He operated this store during and after WWII.