The Long Battle to Rethink Mental Illness in Children — Sigh.

Sleeping Astronaut Causes Earthquake on the Moon — This is both cool and funny. And pretty damned strange.

Stick to my knitting — Roger Ebert on being criticized for writing about politics.

The Opiate of Exceptionalism — A powerful piece about the lies we tell ourselves all across the political spectrum. It's self-evident that conservatives are far more deeply enmeshed in the myth of American exceptionalism, but liberal-progressives play that game pretty well also.

Dust Storm in the Great Plains — Nothing to see here, citizen. No climate issues to be concerned about. Please move along and continue listening to that nice Mr. Limbaugh.

Man Tied To Va. GOP Arrested In Voter Form Destruction — No wonder the Republicans are so obsessed with voter fraud. They've been committing it wholesale across the country themselves. They know the problem is real, as they are the problem. The solution (like most conservative solutions) is naturally to punish poor people, brown people and old people some more.

A Republican Reveals Too Much About Abortion — All a ban on abortion would really do is hurt poor women, with no material benefit for men at all. Still, in our modern age where the conservative movement seems to be fueled mainly by the politics of resentment, such a Pyrrhic victory might be enough. (Via Slacktivist Fred Clark.)

Walsh, Duckworth clash on Medicare, abortion — Asked by reporters after the debate if he was saying that it’s never medically necessary to conduct an abortion to save the life of a mother, Walsh responded, “Absolutely.” Speaking as someone whose spouse went through a medically necessary abortion to remove a nonviable fetus that had not spontaneously miscarried in four weeks after the cessation of heartbeat, you, Republican Rep. Joe Walsh, can fuck off and die to the deepest burning hell you pretend to believe in as part of your Christianist cult. This kind of flat out, stupid, cruel, self-serving lie is why I can never be a conservative. Ever. And I don't see how any sane, humane citizen could. Not when you have to accept and support this crap as part of your political convictions.

The GOP’s Secularism Problem — More Americans than ever are shunning their churches, fed up with the fusion of religion offered by conservatives. Is the GOP base to blame? In a word, yes. Simple answers to simple questions. (Via Slacktivist Fred Clark.)

Soup Kitchen In Paul Ryan Photo-Op Faces Donor Backlash — So let me get this straight. Your doofus candidate gets the bright idea to stage a fake photo-op, so now you're pulling donations and making threats against the soup kitchen Paul Ryan misused for his political gain? Stay classy, conservative America. It's what you do best.

The truth about what Candy Crowley said — Amazingly, the facts do not support the conservative narrative. Like that's ever happened before.

Mrs. Romney: Mitt’s mission in Paris mansion was similar to Vietnam — She went on to explain that doing a Mormon mission in a place like Paris – where Mitt lived in a mansion (with his own own butler and houseboy who prepared all the meals); a mansion so posh that it went on to become a foreign embassy – is a similar “service to our country” as those who fought and risked their lives, and died, in Vietnam, Iraq and Afghanistan. Um… Wow?

Salt Lake Tribune endorses President Obama over Mitt Romney, who organized city’s Olympics — The Tribune, published by MediaNews Group, criticized Romney’s “servile courtship of the Tea Party” to win his party’s nomination and called him “shameless” in pandering to various constituencies, terming him the GOP’s “shape-shifting nominee. Isn't that basically the hometown paper of the Mormon church? In one of the most politically conservative cities in the United States? Geeze, Mittens, that's got to leave a mark.

?otD: How deadly is your bee sting? 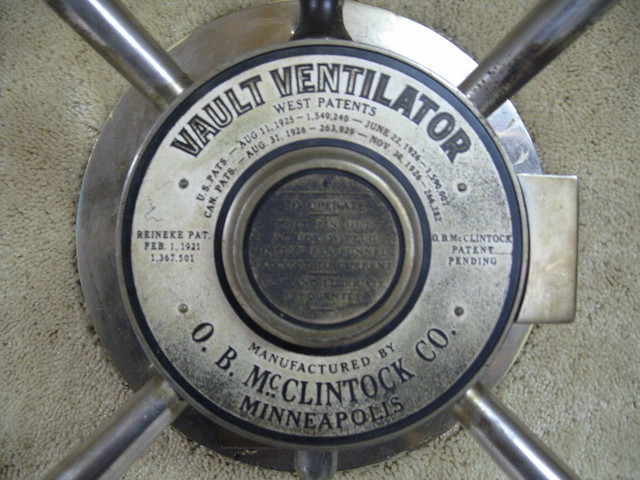