U.S. Gets 'C' Grade in Premature Births — Who needs ObamaCare and those liberal "statistics" and "data" and "facts"? We're number one! Whoo!

Pastor: Democrats want to ensure 'everybody is committing homosexual acts, and high on drugs' — Stay classy, conservative America. It's what you do best.

Lee Atwater’s Infamous 1981 Interview on the Southern Strategy — One of the wellsprings of the cesspool the GOP has made of contemporary politics. Lee Atwater is among the great villains of the modern political scene, assuming you value good governance or a functioning civil society above electoral results. We all know which path the Republicans chose under Atwater and Ailes. (Via Slacktivist Fred Clark.)

White evangelicals, Republicans and wanting to ‘take our country back’ — I especially was struck by this white evangelical complaint about the black vote: No, for some people, first they choose their camp and then they try to figure out ways to justify it. That's a perfect description of the epistemological closure of the conservative worldview, which takes ideological positions then disregards and demonizes all evidence to the contrary, and once again betrays the pathological lack of self-awareness of partisans on the American Right. (Much like Bill O'Reilly's recent denunciation of ideological media outlets.) Such cognitive dissonance would paralyze me. I'm simply not capable of being that profoundly intellectually dishonest while also drawing breath and walking around upright.

Republican-Heavy Counties Eat Up Most Food-Stamp Growth — Yep, all those Obama-voting moochers. Money Boo Boo sure had that one right. 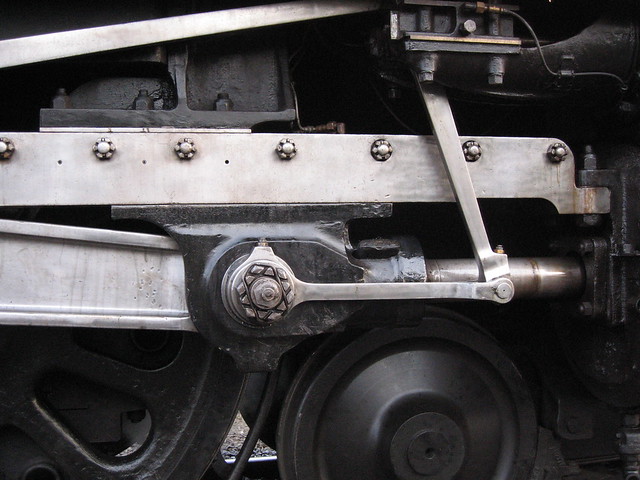 Sometime overnight I had an insight, or possibly an epiphany. At least an epiphanette. It arises from several recent streams of both thought and experience, and I'm not sure by the cold light of day whether this makes as much sense as I first believed, but I'm trying to come to terms with questions of illness and mortality. The first of those is whether or not I consider cancer to be a disability.

tl;dr version: A lot of wandering thought about disability, lifestyle and mortality

We all die. Not all of us get to plan how to die well.