Mochizuki Chiyome — [A] Japanese noblewoman of the 16th century who was credited with creating an all-female group of ninja (Via Daily Idioms, Annotated.)

The Monster of Monticello — Thomas Jefferson and slavery.

How Two Presidents Helped Me Deal With Love, Guilt, and Fatherhood — Guidance from Bill Clinton and George W. Bush taught the author how to accept and understand his son’s Asperger’s syndrome.

Move to drop Asperger's from revised diagnosis manual gets approval

GRATITUDE FOR YOUR GENEROSITY: Our First Two-Year Research Grant — Colorectal cancer. (Thanks to Jerri Lyn.)

Dozens Of Covers Later, 'Hallelujah' Endures — More than dozens, I think. I have always loved this song, since the original release. (Via .)

A Budding War Over Internet Economics — Proposals for a “sender pays” policy will roil UN talks in Dubai. Telecomm today is fragmented. In North American cellular traffic, both sender and receiver pay. The cell companies have their hands in everybody's pockets. Outside North America, the rest of the world runs on "sender pays" only. But I don't see how this applies to the Internet, which is a essentially a receiver demand-based system.

Marijuana advocates hope to rise from 'prohibition' — I have personally used street drugs in about 30 years, so I don't have a dog in this fight, but I've always thought the War on Drugs was horrible misprioritization of resources. Our incarceration rate is one of this nation's great shames, and a great deal of that comes from heavy overpenalization of objectively trivial drug crimes.

The Associated Press Bans Homophobia — Another victory for Right wing framing in Your Liberal Media, in which we will all continue to pretend that irrational hatred of the LBTGQ community is an ethically tenable or socially responsible position. (Via Slacktivist Fred Clark.)

West Point chapel hosts first same-sex marriage — The ceremony comes a little more than a year after President Obama ended the military policy banning openly gay people from serving. Strangely enough, military morale has not collapsed and God has not rained down hellfire upon the United States. Chalk up another big conservative wrong.

Obama's chance to change (political) climate — Ah, climate change. One of the things the American right will someday not too long from now be reviled for in both politics and history is making this a partisan issue instead of cooperating, or even leading, the fight.

How to Negotiate — [T]he assorted Republican drama queens seem so two months ago, don’t they?

How Petraeus Created the Myth of His Success — (Thanks to David Goldman.) 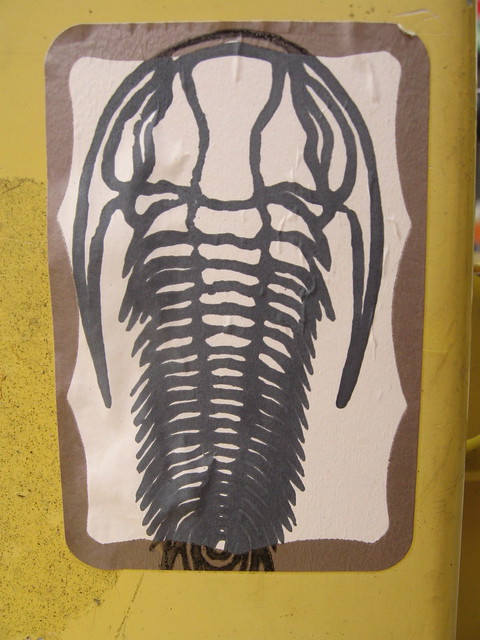 Slept a lot yesterday. We had some yummy food, which trumped some of my appetite issues. Watched part of Lord of the Rings extended edition, as well as Romeo+Juliet, and Strictly Ballroom, that last of which I mostly slept through. Read a little bit more of Charlie Stross' Neptune's Brood, which I'm enjoying immensely, albeit distorted through the lens of chemo brain.

Not much to report otherwise. Just existing. Usual wit and erudition should resume about Tuesday once chemo fog clears a bit more.