An ABC proof too tough even for mathematicians — In Kyoto, a solitary thinker unveils a solution that’s either a dizzying advance — or a blind alley. Outsiders in? (Snurched from Daily Idioms, Annotated.)

Riverbeds in Reverse — Inverted riverbeds? Wow. That's as weird as some of the Missoula Flood topology.

New age of exploration in the hunt for extreme life

Doha: fighting climate change best hope for UK economy — Fighting global warming by selling renewable energy like wind turbines to the rest of the world is the best chance for Britain to grow economically, according to Greg Barker, the Energy and Climate Change Minister. In other words, economic opportunity, not ideological freak out.

Is Yahweh a Boy? — The Concept of the J Text Deity in Genesis. (Via by request of .)

Court Denies Atheists Right to Choose How to Get Married — More of that modern persecution of by the Christians.

Fracking industry refusing to report which chemicals they’re using — Confidential to GOP in America: Tell me again why industry self-regulation is superior to Federal regulation? Or do you plan to stop drinking water for the rest of your life?

Are Independents More Immune to Bias Than Liberals or Conservatives? — What this doesn't address is whether the bias is acknowledged or compensated for. There really isn't any equivalent phenomenon on the American "left" to the Right's extremely well-documented epistemic closure. When your one of your core biases is in favor of examining new concepts and questioning assumptions, speaking as a liberal-progressive it's hard not to see that as a subjectively more useful bias than one in favor of reflexively rejecting evidence over ideology and always embracing the Argument from Authority.

Republicans, welcome to the reality-based community — Defeat has shattered the US right's impenetrable front on tax and healthcare. The party's pragmatists are finding their voice. A Uk perspective on the conservative disaster of epistemic closure. (Or, in simpler terms, GOP idiocy.) 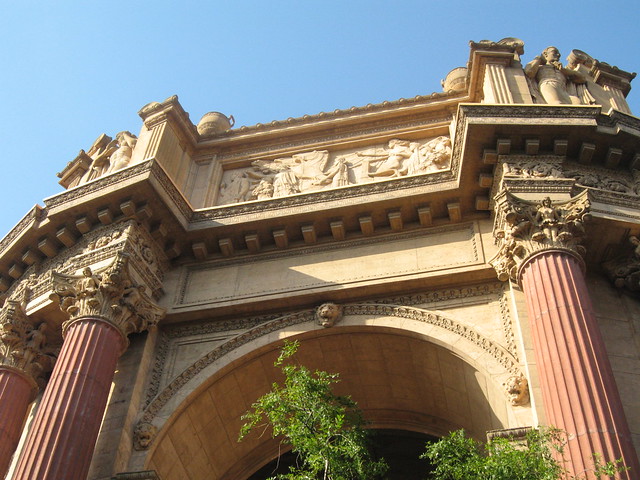 The less said about yesterday, the better.

Which according to my own stated philosophy of my cancer journey means I should explain myself.

I was very exhausted. More so than is usual for a post-chemo Monday. This inflected my mood and my affect, as well as ability to do anything. I've started taking the post-chemo Mondays off of work, knowing this is an issue, but yesterday was pretty dreadful. Also, I had not passed anything from my lower GI since the previous Thursday morning, and so my physical discomfort was becoming extreme. This in turn affects how willing I am to eat anything at all. (All three of my med cycles must be taken with food.) This in turn affects my energy and well-being. You can readily envision the cycle.

It didn't help that one of my family members kept bombarding me with email all day asking goofy questions that they could have Googled as easily as I. (Not to mention suggesting I, who have not been able to get behind the wheel of a car for two months, drive across town and take a picture of something for them. What do they think I do with my time on chemo?) Nor that another family member kept doing this in person, on a day when I can barely spell my own name. Finally I had to get snappy about that.

I know I'm inconsistent about this — I don't want to be set aside as useless, but there are days when I am useless, and anyone close to me knows that post-chemo Monday is one of those days. So I wind up feeling embarrassed and depressed and frustrated. It's a not particularly constructive mental space to be in, so I acquire another meta-layer of embarrassment and depression and frustration at my own responses.

At least after that, I could eat a little.

So hopefully, a better day today. At least I woke up decently and exercised.