Spy Fiction For One — This is cool. Dennis Wheatley and Ian Fleming writing for the war. (Snurched from Slacktivist Fred Clark.)

Why White Tigers Should Go Extinct — Everything you’ve been told about this exotic, royal, endangered species is wrong.

A City Built on Dredge — A long piece on harbor dredging and the history of New York as a port. Plus the new-to-me concept of post-Panamax shipping. (Via Daily Idioms, Annotated.)

Intelligent design think tank's "institute" is a Shutterstock image — A green screen plus a stock image of a lab equals instant credibility. It's kind of hard for the Liars for Jesus to do good PR about the science they can't do. My Bibles have a commandment against bearing false witness, the Discovery Institute's clearly do not.

Today and forever — The Bloggess on mental health and suicide. This one's serious and tough.

Persecution is Not an Evangelical Value — "As a conservative evangelical, I can say without hesitation that evangelicals unanimously oppose the very idea of persecuting people for their sexual identity or practices." Wow, I don't know what color the sky is in this guy's world, but here on planet reality where conservatives have been running on "God, guns and gays" for years, sexual persecution has become a core Evangelical value. Christianists are one of the most destructive forces in American civil society precisely because of this. (Snurched from Slacktivist Fred Clark.)

Why James Dobson is unable to speak of the actual murder of actual children — So far as I'm concerned, Dobson, Fischer, Huckabee and the rest can crawl back into the moral cesspool they came from.

Ah, eliminationist rhetoric — Hates it, I does, on all sides. Even when it occasionally slips out of my mouth in frustration. And yes, there's a difference between occasional angry hyperbole and the relentless drumbeat from certain quarters. (Via .)

'Order At Universal Gunpoint' — Ta-Nehisi Coates on what's so very wrong with the "more guns are needed" approach to gun violence. (Besides the obvious common sense and moral issues, of course.)

The Acceptable Cost of the Right to Bear Arms — Warren Ellis with a UKanian (and sane) view of the cost of US gun rights. We’re talking about the acceptable cost to you of being able to bear arms without infringement. When you make this argument, you are telling me that you’re OK with some people being dead, because you think that lax gun controls ensure that not everybody is dead. This. (Via Steve Buchheit.)

The Woes of an American Drone Operator — (Via .) 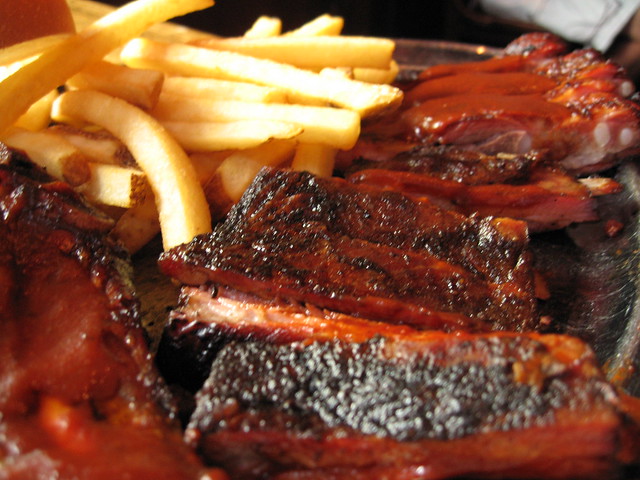 This one's under cut for medical and digestive TMI, but is representative of how things can go right and wrong at the same time in my daily symptom management.

As I've said before, dealing with this stuff is like driving a car on ice. Once it starts slipping, you go light on the wheel, lighter on the brakes, and pray you don't wind up in the ditch. It's a freaking nightmare.

At least I got a decent night's sleep last night. Today's lower GI follies will probably be rough.

For them what follows along at home, looks like I know when the next rounds of medical activity are. These aren't confirmed yet, but should be either confirmed or adjusted shortly.

More details when I know them.