JayLakes – Araba ribiti + Turn my life around. — A near-name-doppelganger of mine appears to have arrived on the music science. Good luck to him.

Say it ain't so: Good movies draw crowds — It helps when the scripts don't seem like they were written by a gang of ADHD nine year olds with no access to Wikipedia for even the most basic fact checking.

Drugs Aim to Make Several Types of Cancer Self-Destruct — (Via .)

Cannabis can make patients 'less bothered by pain' — Cannabis makes pain more bearable rather than actually reducing it, a study from the University of Oxford suggests. Speaking as someone who has suffered from incredibly intense pain (fresh abdominal surgical incision without any pharmaceutical mediation thanks to a hospital error) but not chronic pain, I can relate to this, but not as well as some.

Apocalypse believers' big finish predictions vary — Step one is always "be a willful idiot". Anyone with the reasoning skills of a decently educated fourth grader knows better.

Penny Arcade comments on Wayne LaPierre — And nails it.

?otD: Did you think it was a Lord of the Rings ripoff? 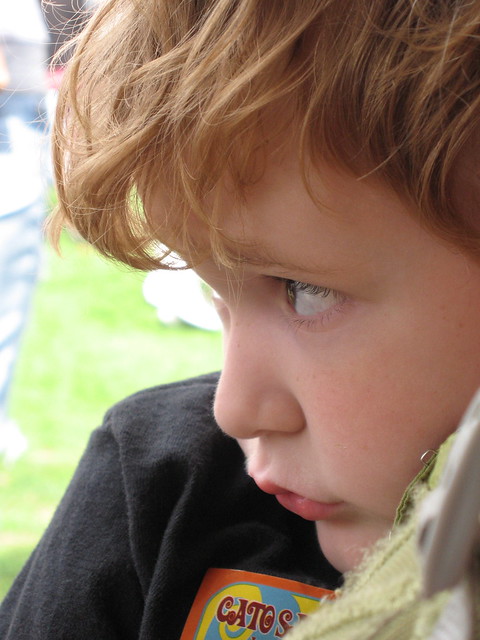 I am mortally tired of being a human river of shit.

Lower GI distress continues heroic, rather than epic, though I nearly upgraded it again last night. I did make it out to The Hobbit yesterday, along with most of the usual suspects. By the end of the movie, I was incredibly uncomfortable but I did make it all the way through.

Until chemo releases its grip on my immune system sufficiently for me to fight off this viral infection, this is my life.

In other news, I am now down to the weight I was when I graduated from high school in June of 1982.

So I went and saw The Hobbit: An Unexpected Journey [ imbd&ndsp] yesterday. Lisa Costello and took me over to Clackamas Town Center (the cinema at the mall where the recent shootings took place), where the usual suspects met up with us. I took off my sunshield face mask to walk into mall, figuring on not causing any more problems than needful. My face did not burst into flame from 3 minutes of UV exposure.

We saw the film in its traditional 2D presentation. It's my hope to go back this coming week and see it in 48fps 3D, but that's a junior film geek thing more than an "Ermahgerd, must see again nao lolz!" My basic expectation for the film was absolutely fulfilled: two and half hours of Jacksonverse Lord of the Rings fan service was what I was expecting, and it's actually what I got.

The Hobbit is the world's most expensive piece of fan fic ever.

As such, I loved it.

As a film, not so much. My critical brain never turned off, which is a bit of a pity. Given the lack of density of the source material (and I mean this specifically in contrast to Lord of the Rings I suspect the full Hobbitfilm trilogy would have been a pretty tight single 130 or 140 minute film. As it stands now, the amount of padding and divers alarums and excursions required to take a third of a small book and make it into a epic length trilogy really shows at the seas.

I wound up in the odd position of simultaneously loving the film and spending the last hour and change wondering when the hell it would be over. That would be my reader/fan brain in a pissing match with my writer/critic brain.

Don't get me wrong. It's gorgeous. The Hobbit absolutely lives up to the beauty and vastness and haunting glory of Lord of the Rings. Martin Freeman was born to play Bilbo. Gandalf is Gandalfy as ever. Jackson has even restored some measure of dignity to the dwarves, which was shameless stripped from Gimli in the first film series in the name of (apparently) comic relief. If you're any kind of a fan of the Jacksonverse version of Tolkein's work you will love this film. If you're not, it will probably bore you.