Grendel as Grinch — I always liked, "Go and tell Lord Grendel that the tide is on the turn…" (Via Steve Buchheit.)

The Santaland Diaries — David Sedaris with the best Christmas radio commentary ever.

Literary moist aversion — Language Log with some fairly deep linguistic neepery on what I consider to be one of the silliest topics going.

DUI Christmas Float — [H]ow fast would a parade have to be going before it would cease to be a "parade" and turn into a "high-speed chase"?

Evidence shows starvation did not cause saber-tooth cat extinction

Erratic Environment May Be Key to Human Evolution

Limbo — Best healthcare system in the world. Right. Read this and tell me again how good we are? ACA might not solve this particular problem, but it's a step in sort-of-the-right direction. Single payer would be a much better step, and someday we'll wake up from the irrational conservative death grip on our national decision making process and figure out what the rest of the industrialized West figured out decades ago, but right now? US healthcare is a disgrace.

Fox News says Fred Phelps’ “God Hates F*gs” hate group is “left wing” — Right. And conservatives wonder why the rest of us think they're nuts. Fred Phelps is the id of the GOP, has been for years. Why is FOX even allowed to call itself "news"? I could call myself an astronaut, but that doesn't mean I get to fly in space.

Seeking Answers in Genome of Gunman

More Guns, Less Crime: A Dialogue — Ta-Nehisi Coates and Jeff Goldberg talking about guns. Goldberg, as usual with conservatives, is missing the point. Mass shootings by the 'crazies' are headline grabbers, but almost 100 people a day are shot by husbands, friends, lovers, parents, children. Guns make it far easier to kill than any other means, in a single moment of passion. That is the problem as much or more than anything else in the whole mess. If you can't accept that basic logical premise, then you're in deep denial for sake of your love of firearms and aren't prepared to engage in a socially responsible discussion of national gun policy.

Newspaper sparks outrage for publishing names, addresses of gun owners — I have mixed feelings about this. Emotionally, I'm all for it. Gun owners scare me a lot more than criminals. Criminals basically aren't interested in me, but anyone having a bad day and burning to take out their frustrations could be packing heat, and I could be the guy who took "their" parking space the day they lose control. (Back when I was an apartment dweller, I was in fact once threatened with shooting by a gun-owning neighbor for exactly that infraction. People who own guns have a lot more faith in their self-control than I have in their self-control.) But as a matter of social policy, privacy is important.

?otD: Will you be back again? 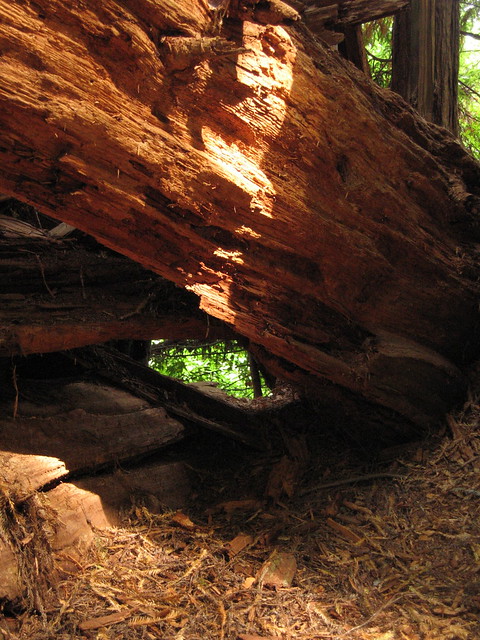 These were on some of 's gifts to various family members. I adore them. 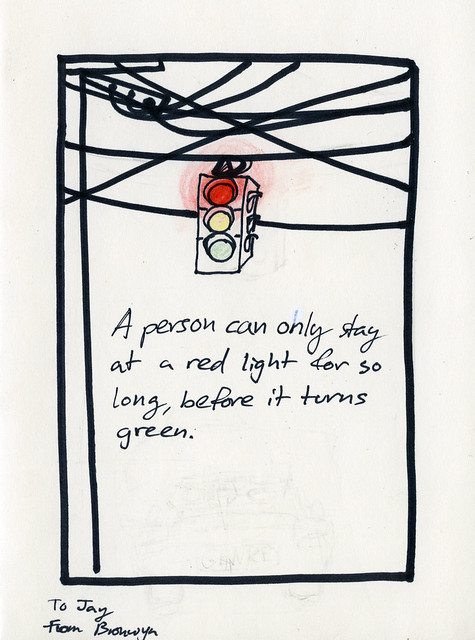 My card, accompanying a framed photo she'd taken, developed, and pulled an archival print of; in my case an extreme closeup of a car tire 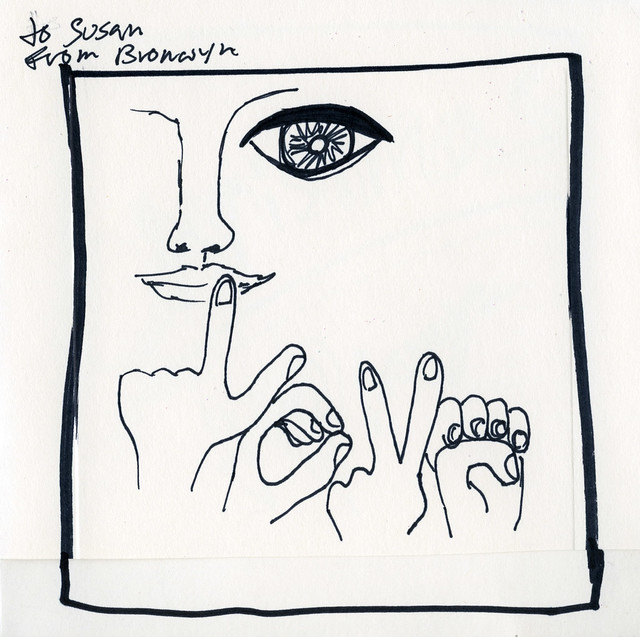 Mother of the Child's card, accompanying a handmade beaten and cut copper bracelet 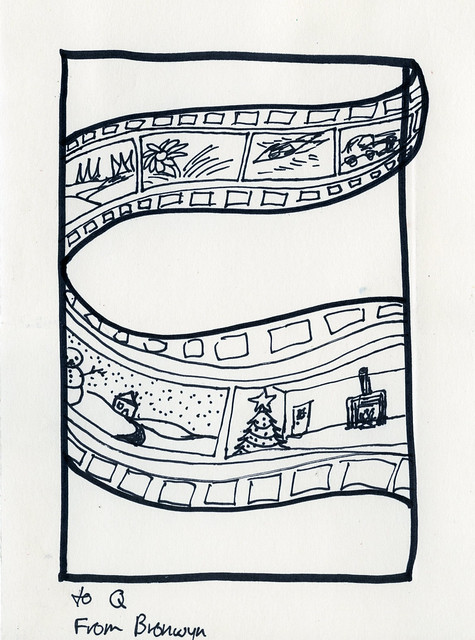 My sister's card, accompanying a framed photo she'd taken, developed, and pulled an archival print of 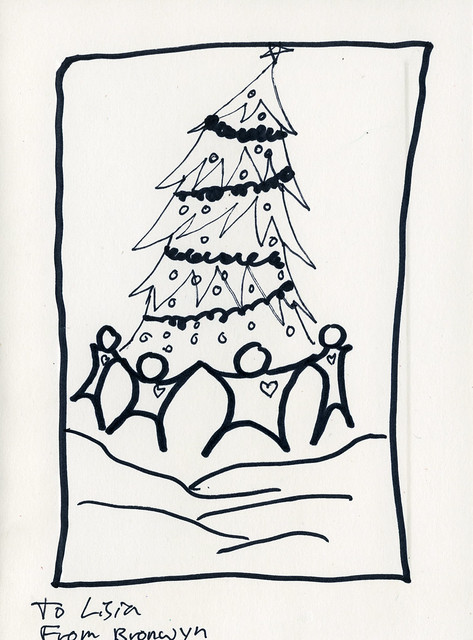 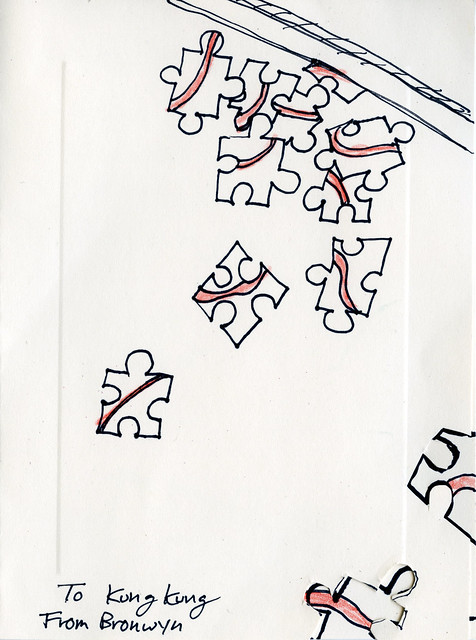 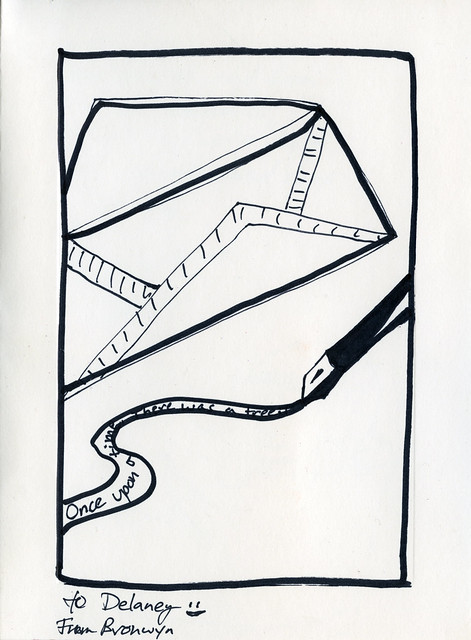 The Niece's card, with a very nice Cross fountain pen she had coveted 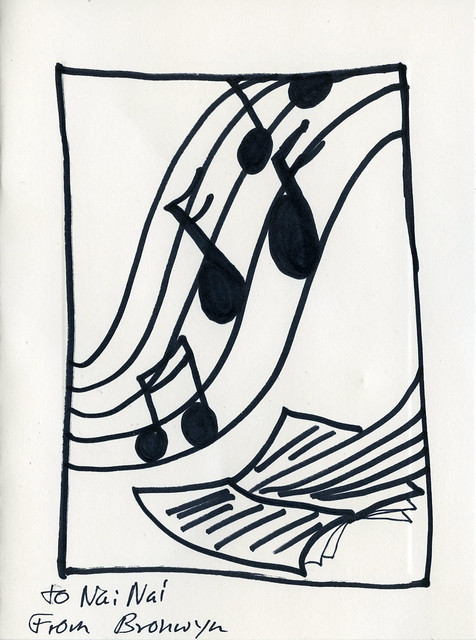 My (step)mother's card, with a handcrafted beaten copper bowl had made herself 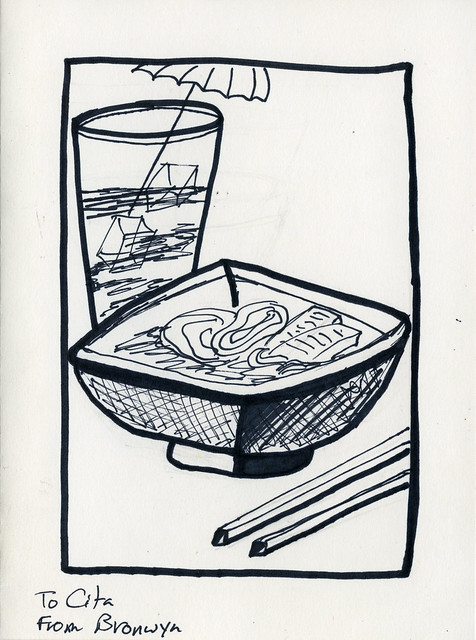 's card, with an illustrated Chinese cookbook and a request for lessons in Chinese cookery

There has been discussion of her opening a card shop on Etsy. I am so proud of her.

Donnie Reynolds of Waterloo Productions has posted the first trailer for Lakeside, the documentary he is producing and directing about my experiences with cancer.

This has been an incredibly difficult and emotional process for all of us, and will continue to be some time. I believe he'll still be filming and interviewing through JayCon of 2013, though I'm not certain of the shooting schedule. (I'm just the documentary subject, I'm firewalled from the business and production questions for reasons both ethical and practical.) Take three minutes and have a look, if you haven't seen it already.