A reader reacts to Logorrhea — With favorable mention of my novelette, "Crossing the Seven". (My word was "transept".)

Books of Beasts in the British Library: the Medieval Bestiary and its context — Online and searchable! (Via Steve Buchheit.)

Ebert's Top Movies of 2012 — Some moving films here. Worth the read for things you might have missed.

The Screech Owl nest box cam is back in operation for the new season (i.e., 2013) — From my friend Chris W. Johnson.

Half the Facts You Know Are Probably Wrong — Old truths decay and new ones are born at an astonishing rate. Interesting, and on reflection perhaps unsurprising, but the bit about the non-replicatability of preclinical cancer scared the heck out of me. Ah, how the world changes. (Via .)

Cancer Screening Rates Have Fallen In US — Don't do this, people. Not that screening would have helped me. My cancer came on so early relative to average age of onset that I wouldn't have qualified for prior screening if I'd known to ask for it.

Will Churches Be Forced To Conduct Gay Weddings? — Not a chance. That’s just the scare tactic conservative groups use to frighten voters. Of course it's a scare tactic. Conservatives can't win ideas, not in these days of Tea Party lunacy defining the GOP. They have to manufacture anger and fear through lies. Viz the entire Romney campaign. (Snurched from Slacktivist Fred Clark.

Walking in Our Shoes — As essay on gay Christianity and marriage. This is especially clear where modern conservatives insist that they are merely trying to protect traditional marriage “as found in the Bible” – when their understanding is of “traditional” is a very modern one. It’s also clearly illustrated in the racial field – where so many Westerners have a mental image of Christ as quite identifiably European/ Caucasian, which is obviously historically inappropriate – but outrage ensues when others attempt to portray him in other guises. (Via Slacktivist Fred Clark.)

Barack Obama needs to explain drone strikes — But the U.S. Constitution requires due process when life is at stake. The government cannot be permitted to deprive an American child of his life without any judicial review, even after the fact. More broadly, thousands of people have been killed by U.S. drones in a program that began in 2002 and has expanded dramatically under the Obama administration. Part of the problem with the targeted killing program is the government's vague and shifting legal standards. (Via .)

FBI Violated Constitution by Branding Peaceful Occupy Wall Street as Terrorist threat — Second Amendment fundamentalists push for open carrying of firearms in public, and armed gun nuts even attended one of President Obama’s rallies in Arizona. That was apparently just all right with the FBI. But the peaceful protest movement, Occupy Wall Street, was treated by the FBI as a terrorist threat. That's because the GOP won't allow the DHS to classify armed white conservatives as terrorists. The typical conservative response to adverse data: suppress it.

That Pesky Amendment Language and Originalism — Steve Buchheit with a modest proposal regarding the Second Amendment's lack of guarantee of access to ammunition.

3 officers shot, gunman killed at N.J. police HQ — Gee, you think they might have had a few guns around to defend themselves with? Feel safer yet?

Bang Bang Crazy — Part one of a lengthy four-part piece from Jim Wright at Stonekettle Station on gun ownership, from a gun owner's perspective. (This first bit was written before the recent events in Sandy Hook.) Parts 2, 3 and 4 here. Long but worth the read if this topic is important to you.

On Living Armed — Ta-Nehisi Coates deconstructs his own comment, "And the fact is that I would actually rather die by shooting than live armed." I feel the same way, though I come at it from a completely different direction than he describes. I don't want to live in a society where armed response is both necessary and expected in any situation. If I did, I'd move to Somalia. The America of guns is a land foreign to our aspirations and our rights both. We don't need to be this way. And there is ample, ample evidence that when you remove guns from the social equation, societies succeed in being much, much less violent. Without omnipresent guns, there is no need for omnipresent self-defense through gun ownership. The answer is so simple no one who cares about guns can see it, because their passions depend on ignoring the painfully, fatally obvious fact of 10,000 firearms homicides per year. I'm simply not capable of being that casual about other people's lives.

?otD: What did you have for lunch yesterday? 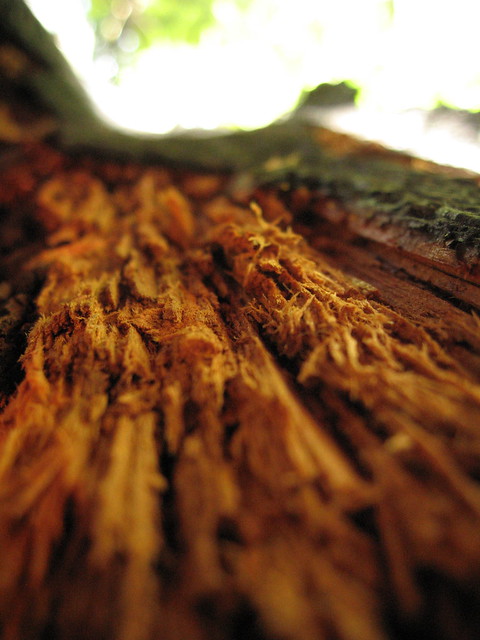 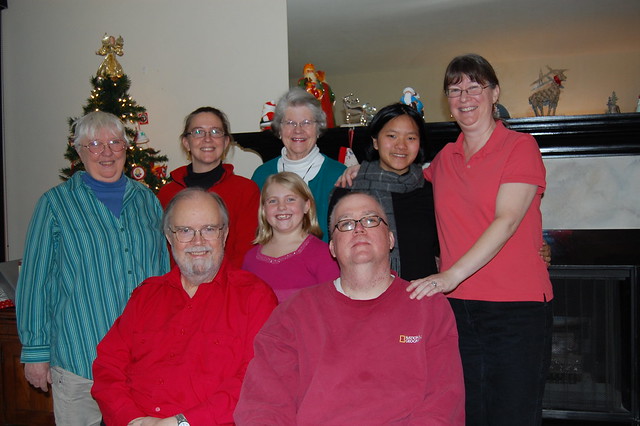 As usual, more at the Flicker sets here and here.

All photos © 2012 M. Lake, all rights reserved, reproduced with permission.

My lower GI went into major revolt again yesterday afternoon, about two days after the nine day bout with the horribles. Because reasons. Better today, but this makes me grumpy. I get so tired of the toilet-based lifestyle.

That is all. You may shop as usual. There is no need to return to your homes.