Top 10 SF Signal Podcasts for 2012 — I immodestly note that I am part of the number one podcast.

The Hobbit: 48 and 24 Frames Per Second — Ben Peek is interesting.

Mazes & Monsters and the BADD old days: I’m collecting stories of the backlash against Dungeons & Dragons — Slacktivist Fred Clark brings back some memories. Though I never encountered anti-RPG panic.

There still remain many agenda — Language Log with a squib for the "data are plural" crowd.

It's All Uphill From Here: The Earth at Perihelion

Fence Phone — More weirdness from BLDG BLOG on the subject of oddball telecommunications. There are several other fascinating pieces over there in this same vein. (And did the fence phone have a maps app?)

Ten states raise minimum wage; Is your state one of them? — It's nice to see some states, including my own, doing the right thing. The perennial conservative hysteria over minimum wage hikes is as baseless as virtually every other target of conservative hysteria, from racial integration to gay marriage. But of course, there is never any post facto accountability for grandstanding conservative opposition to such basic moral issues as integration, marriage equality, or fair pay for fair work.

House GOP kills Hurricane Sandy Relief Bill. GOP to Sandy victims: Drop Dead. — So all those proud "Real American" GOPers from tornado and flood prone farm states are expecting precisely what the next time Mother Nature nails their home turf? This isn't how a nation works, rather, this is how a dying political party spreads its toxicity.

?otD: Who will serve and who will eat? 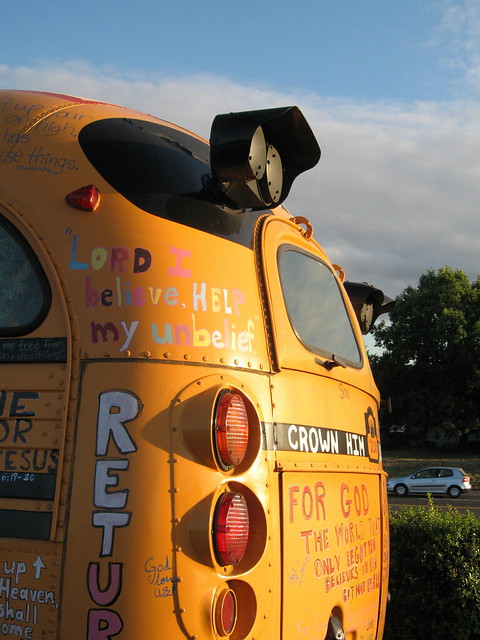 The last few days have been severely marked by a New Unpleasantness which is a direct upshot of the Late Unpleasantness. Last night I discovered that I cannot in fact find my ass with both hands in the dark, in the process of reaching a new low in GI health which is disgusting even by my notoriously loose standards. All of this in the process of achieving very little sleep, less than four hours for the whole night.

Good thing my dignity was shredded years ago by cancer and its discontents, because last night left psychic scars as it is. Meanwhile, the New Unpleasantness continues unabated.
Collapse