I am this month's Featured Author on LitStack — They start out with a thoughtful, in-depth and ultimately mixed review of Green, which I really appreciated.

Three Links and Two Plugs — Cora Buhlert with a number of items of publishing interest.

Languages cool as they expand: Allometric scaling and the decreasing need for new words — Um, wow? (Via Daily Idioms, Annotated.)

A Pickpocket’s Tale — I met a theatrical pickpocket once at a trade show in Vegas. He told me what he was going to do to me, invited me to watch him, and did it without me realizing even so. I literally would not have believed that was possible until I had experienced it myself. (Via David Goldman.)

The death of a young paparazzo — Roger Ebert on pop culture and a topic I normally have zero interest in, except he's so damned graceful about speaking to it.

Being Overweight Is Linked to Lower Risk of Mortality — Speaking as a fat guy, I say, hmmm.

Sahara rock appears to be first meteorite from Mars' crust — The specimen is unlike any of the 110 or so Martian meteorites found on Earth, providing a unique glimpse of the Red Planet's surface, experts say.

Do we have a superstitious belief in widespread superstition? — I have a much harder time finding sympathy for triskaidekaphobes than for most fears, simply because it's so objectively ridiculous. As fears go, that's as irrational and silly as believing in supply side economics or denying climate change, albeit far less destructive. I mean, being irrationally afraid of snakes or spiders or falling actually makes some sense. And yes, I do realize that irrational fears are by definition irrational, which means there's a slight hole in my thinking.

America lives under the shadow of George W. Bush — And we will suffer for a long, long time from the shadow of that arrant idiocy of that incurious fool whom conservatives foisted upon us through judicial malpractice and election tampering. Bush's deficits, economic collapse and foreign wars were the pinnacle of conservative political achievement and the opposite of conservative principles. (But ask me sometime how I really feel about Dubya.)

Politicians Should Learn Bigger Lessons From Their Pet Causes — Empathy is demonstrably not a conservative value, as evidenced by the behavior of both candidates and audiences during the 2012 primaries.

?otD: Are you down in the tunnels trying to make it pay? 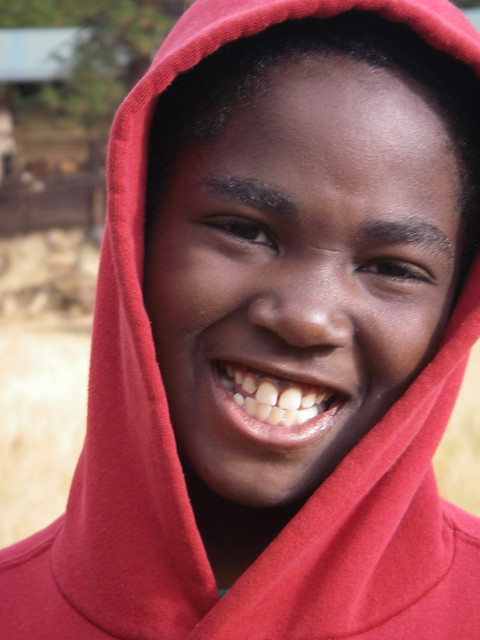 Yesterday I had an MRI and a PET. No CT, despite expectations. I suspect miscommunication on the oncology side, but my oncologist was completely out yesterday, so we won't have a clarification until today at least. 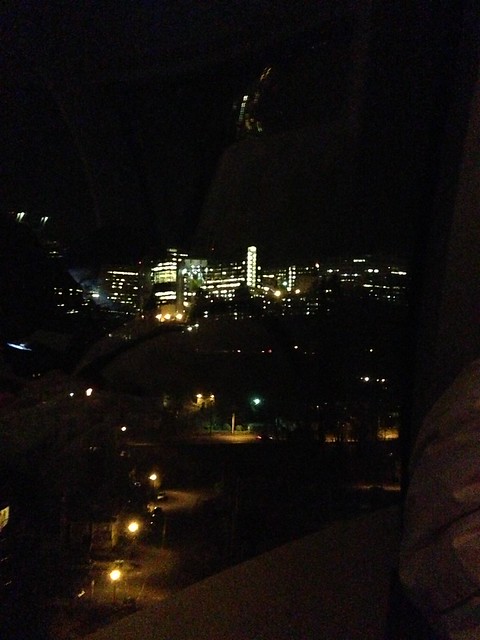 Things didn't go especially well at MRI. They made four attempts to access my chest port, all unsuccessful. We believe I have clotted up. As a result, I have a 1:30 appointment today for a flush and enzymatic de-clotting. Also, the IV therapist didn't like the condition of my arms from the previous day's blood draws, so I wound up with an IV in my right hand. Which generally is a site that hurts like a demon, but she shot me up with some Lidocaine. This all took considerably longer than planned. When I finally got into MRI, they had to re-run one of the sequences, so I was longer in the machine room than expected as well.

Nonetheless, we made it over to Nuclear Medicine in time for my PET. That's where the CT confusion emerged and some more time was lost to a series of phone calls and messages between Nuclear Medicine and Hematology/Oncology. (On the plus side, the Nuclear Medicine tech asked me how to pronounce one of the character names in Mainspring.) 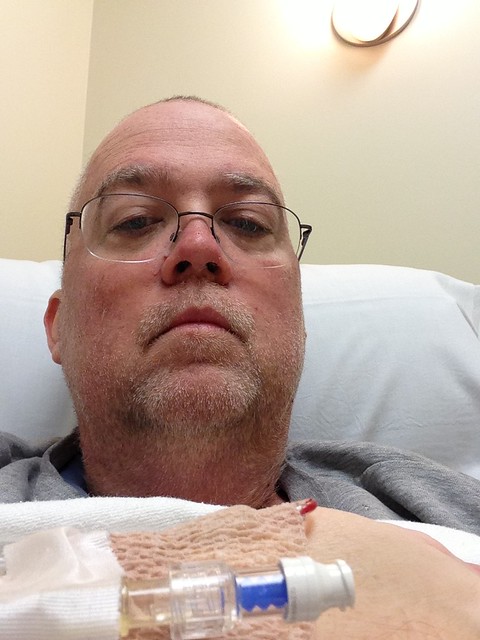 Me ready for my PET scan

When that finally got as straightened out as it was going to get, I then had the PET. That's an hour of prep, some time messing around, and 30-40 minutes of machine time for the particular scan series normally ordered for me. At the end, their computer crashed and the tech couldn't at first confirm successful imaging. So I was held for a while in case we needed a redo, but eventually everything rebooted and my images were located.

Also, for them what cares about such things, I had a fasting glucose of 108, which is a bit higher than normal for me. (That was measured as part of the PET process.)

It's unclear to me whether I'll be having a CT in the immediate future, and if so, when. I have a message in to my oncologist, to which she will hopefully reply today.

A number of people in my immediate circle of family and friends have commented on how lousy my day was yesterday. (See the post immediately previously to this.) I have to say that minor procedural errors in the medical process don't even rise to the level of annoying any more. Bad days are the GI problems I was recently having, which have finally settled. Bad days are any day on the chemo pump. Bad days are the cognitive and emotional meltdowns brought on by a combination of chemobrain, stress, fear and guilt. Misplaced paperwork and dry hole pokes in the chest? That's just the cost of doing business.

Stories like this are all over the news cycle right now: Being Overweight Is Linked to Lower Risk of Mortality.

Speaking as a fat guy, I say 'hmmm'. I've weighed almost 300 pounds at one time in my life. My 'lazy' maintenance weight these days is 240, my 'work hard at it' maintenance weight is 225. Except for chemo, I don't seem to be able to get below 220 without radical diet and more exercise than I have time for — which in good health is up to an hour a day, with longer bursts of activity on the weekends.

At my current height (2" less than when I graduated high school), my ideal weight is 149 - 183 pounds, according to the charts. With my build, at 183 pounds I'd look like a skull on a stick, with surely a slight pot belly even then.

Yet my weight has allowed me to sustain drops of 20 pounds and more on chemo without seeing new medical problems from the weight loss. If I did weigh 183 pounds, the chemo weight loss, either in absolute or proportional terms, would be a serious health risk. I was slightly under 240 pounds when this series started, now I'm hovering just over 210 pounds. (Which, incidentally, is what I weighed when I graduated high school.) My lowest weight since childhood was 205 pounds around the end of chemo series two in December of 2011.

So fat? Yes. Not so socially acceptable, though so much more so for men than for women. (Don't even get me started on the genderism of weight.) Healthy in a large scale sense? No. Not unless I like the idea of eventually adding diabetes and hypertension to my list of medical hobbies. Keeping me alive and relatively healthy through the extreme weight loss of chemo? Hell yes.

Fat for the win?

I have been preoccupied with a combination of physical, emotional and mental stress since mid-December, thanks to chemo infusion number six, the Late Unplesantness, and the New Unpleasantness all happening back to back over a period of about 20 days. That has been a profoundly distracting series of events. This has led to a significant fall off in my blogging on topics other than my personal hell. At this point, assuming no new crisis emerges over the weekend, I expect to get back to blogging about publishing, politics and culture by the beginning of next week. Among other things, I have a quite a bit to say about guns that I need all my faculties in order to express with the appropriate combination of nuance and outrage. I am certain we are all relieved.