Undercaffeinated Internet Link Sausage Makings — Scrivener's Error with some good publishing links as well as some thoughts on the linguistics of the Constitution.

Awakening — Anesthesia and the brain. I probably shouldn't read stuff like this right before having major surgery.

Corals discovered living in the dusk of the deep — The robotic expedition was made as part of the Seaview Survey by a team from the University of Queensland and shows that the Ribbon Reef—part of Australia's Great Barrier Reef—extends nearly twice as far down as previously thought.

Parasitic wasp larvae clean house by sanitizing cockroaches — I've been on dates like that.

The Scary Truth of Happy Meals — How a McDonald's Happy Meal ages. Ick. (Via .)

Dear Mr. President: Time to Deal with Climate Change — Long past, but all the anti-intellectual confusion so deliberately sown by conservatives on behest of Big Oil and other interests has made the topic toxic. This as much as anything is what the GOP will be reviled for in another generation, after trillion dollar property losses and massive life losses, all accompanied by the already-too-late refrain, "We could have fixed this if only…

Climate Change is turning Australia Purple with Blazing Heat — Since they don't have Republicans there, Australia is unfortunately allowed to experience the full awfulness of climate change.

Snow Cover Extent Declines in the Arctic — Just Mother Nature acting out another liberal lie. Climate change can't be real because conservative ideology says so. Of course, conservative ideology also says evolution is false and supply side economics is real and gay marriage is socially destructive and guns are a social good, so there's not a lot for an intellectually honest or self-aware person to hang their hat on there.

Tulsa megachurch says mother of raped 13-year-old girl is not entitled to claim $75K damages — And you shall know that they are Christians by their love.

Tribalism isn’t about feelings, it’s about the zero-sum outlook — If you think of yourself as part of the straight, white, male, Christian tribe, then you’ll defend the interests of that tribe against anyone who is not straight, white, male and Christian. Whether or not personal sentiments of antipathy are involved, the effect is the same. Which does a lot to explain the hate-based conservative voting patterns of so many otherwise apparently reasonable and humane people.

Church & state and ‘beliefs’ that believers don’t care about — I want a religious exemption from the widespread private ownership of firearms.

After Pinpointing Gun Owners, Paper Is a Target — Personal information about editors and writers at the paper has been posted online, including their home addresses and information about where their children attended school; some reporters have received notes saying they would be shot on the way to their cars; bloggers have encouraged people to steal credit card information of Journal News employees; and two packages containing white powder have been sent to the newsroom and a third to a reporter’s home (all were tested by the police and proved to be harmless). That's American gun culture for you. Overreacting to the publication of already public information. How do these kind of threats convince anyone that gun owners are responsible? All they do is objectively reinforce my already abysmally low opinion of gun culture and gun owners.

A Republican model on gun control — Back when there were reasonable Republicans, a long-extinct species.

Aurora Townhouse Shooting: 4 Dead, Including Gunman — Nope. No problem with guns in this country. Just another proud gun owner exercising his theoretical defense of essential liberties and standing his ground. 80 deaths of other people a day is a small price for you to pay for owning your guns. Their blood is watering the tree of liberty, after all. Move along, citizen.

Palazzo Appealed for Federal Disaster Relief After Hurricane Katrina — Same guy who voted against Hurricane Sandy relief. No money for Northeast liberals! Stay classy, conservative America, it's what you do best.

?otD: Would you hammer in the morning? 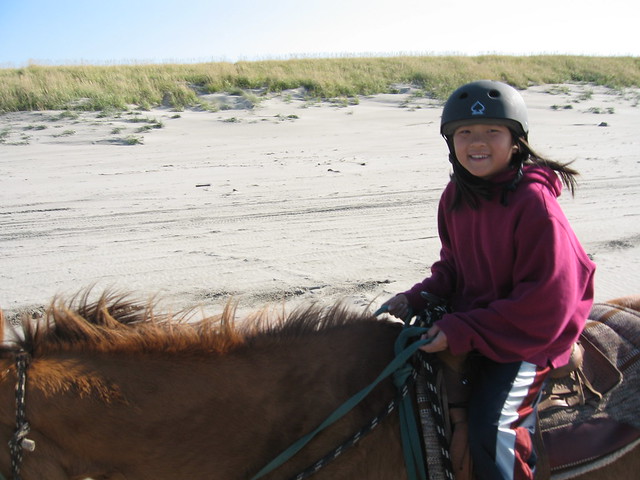 Yesterday afternoon I posted an update on yesterday morning's oncology consult. [ jlake.com | LiveJournal ] That's all the facts there are, for now. Oncology is a matter of statistics and post facto analysis. The situation is rarely clear in advance or while in progress.

I'm pretty sure we're at a turning point here. If things play out as the odds suggest and I expect, my life expectancy has dropped again, to probably a year or two. Not much less, because even if I went terminal right now, it would take me about a year to die. This is also barring something approaching a miracle. Which is, of course, the point of genetic testing I'm seeking. I'm miracle shopping within the realm of allopathic medicine. I don't plan to bust out the alternative remedies even in desperation, because I can't shake my conviction that the universe operates on evidence-based principles. Same reason I'm not a political conservative or a religious faith-holder — except for occasional intellectual errors on my own part, dogma of any kind never trumps objective reality for me.

Still, this metastasis is different from the others. Even if Ashcroft is a false alarm, the simple fact that I've progressed to multifocal tumors in an already-ravaged organ is bad enough. Monday was the first time my doctor and I had spoken seriously about when to turn to Long Term Disability. i.e., that point where I stop working and expect never to be able to go back.

Horror, I think, is a function of surprise. The human mind can routinize anything. Objectively speaking, my life is a horror every day. If I'd woken up ten years ago to be where I am today with no transition, I'd run screaming into the night. As it is, I wake up every day feeling so out of sorts and ill that ten years ago I'd have presented at the Emergency Room. Nowadays, I'm just profoundly thankful when my GI isn't out of control.

The ties that make up my life — anyone's life — keep being loosened by this disease. My family is paying a terrible price for my illness. I am increasingly likely to be paying the ultimate price for it. No discounts here. Trying to maintain some grace and dignity and love along the way is my job now as much as anything. That, and still watching for the possibility of that miracle. Or since I don't believe in miracles, that statistical outlier.

Unbound, I am nothing but a man whose heart is exposed to the elements. This is what cancer continues to do to me and everyone who loves me. It strips our hearts bare and leaves us with nothing but what we can conjure from our own depths.