The Locus Recommended Reading List has two of my novellas on it — "The Stars Do Not Lie" (Asimov’s 10-11/12), and "The Weight of History, the Lightness of the Future" (Subterranean Spring ’12).

Tiny Sensors Could Give an Atom-Level View of Proteins — The advance could help researchers better understand the role of proteins in disease.

Did antibiotics spur the sexual revolution? — A cure for syphilis lowered the "cost" of sex, says one economist.

Fish Thoughts — In this seven second video, the brain activity of a fish is registered in real time.

Off the Rails: 1943 — Shorpy with a very cool photo of a steam locomotive in the shop.

The Effects of Housing Segregation on Black Wealth

Hagel’s “Re-Confirmation” Hearing — The Republicans on the Armed Services Committee mostly distinguished themselves for their vapidity and fanaticism. The consensus seems to be that Ted Cruz was by far the worst in this regard, and based on what I saw that seems right. Cruz and his Republican colleagues on the committee may not appreciate this now, but they managed to inflict significant new damage on their party in one day. If anyone wants a clear, albeit tedious, lesson in why Republicans shouldn’t be trusted on national security and foreign policy matters, all one needs to do is watch the recording of that hearing.

Not Sure We’re Done — But conservatives seem incapable of understanding that unyielding anger and contempt is not paying dividends anymore.

Clinton: Benghazi Critics Don’t Live In ‘Evidence-Based World’ — Duh. They're Republicans. By self-definition, they reject the reality-based community in favor of ideology. 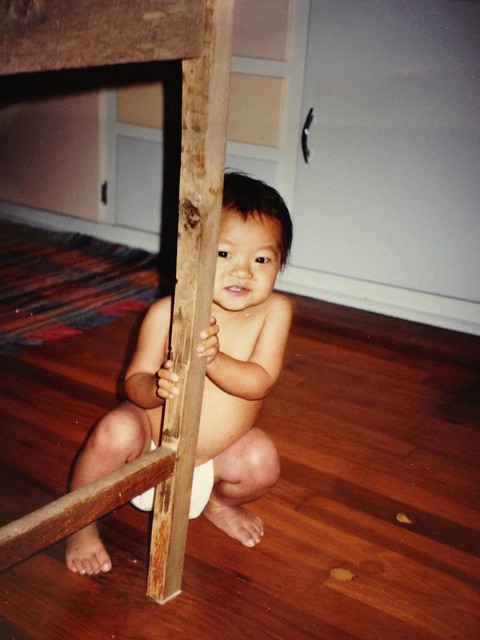 Nothing big going on today except a Peking duck dinner this afternoon at Seres. Today is Mother of Child's birthday, so we'll be celebrating her there whilst enjoying Chinese food. Jersey Girl in Portland is over for much of the day tomorrow, and an out of town friend is visiting. I plan to just enjoy my weekend.

I see my medical oncologist on Monday to talk about the surgery outcomes. We've generated five pages of questions to discuss. Meanwhile, my health insurance carrier has again decided that my medical oncologist is out of network. This is a persistent data error at their end which no one but me has incentive to solve, so once more I am forced to hours of phone calls, and a possible complaint to the state insurance commission — or at least the threat of such a complaint — to get anything done.

Have a good weekend, and I will essay to do the same.