What to expect when someone is expecting death — Steve Buchheit with an extended riff on death and dying, using some of my recent blog posts as a launching point. (Yes, this link is a bit meta.)

Bookmarks: Q&A with Cory Doctorow, science fiction and Internet activist — An interview with Cory, in which he is asked about me and says nice things. (Via my Dad.)

Get Fuzzy on success in publishing — Hahahah.

Syd Mead on design for Bladerunner — Oooh. One of my favorite movies, ever.

Semantic satiation — I always knew this as "neural fatigue". (Via Daily Idioms, Annotated.)

Why Do Grandmothers Exist? Solving an evolutionary mystery — (Via , a/k/a my mom and 's grandmother.)

Men Go on “Guyets” Because Girls are Stupid — Sociological Images on androcentrism.

Doonesbury nail it to the wall on gun control

Dangerous Gun Myths — For every instance in which a gun in the home was shot in self-defense, there were seven criminal assaults or homicides, four accidental shootings, and 11 attempted or successful suicides. That would be, you know, actual scholarship, as opposed to gun culture myth-making. The kind of scholarship the NRA has all but succeeded in banning, so that gun culture myth-making can prevail. Feel safer now?

LaPierre: They’re Coming For Our Guns No Matter What They Say — In other words, paranoid and delusional, blissfully untroubled by liberal "facts" and "data", like most of the gun culture. Frankly, as much as I'd love to live in a zero gun society, where conservatives and liberals alike would be much safer and healthier (assuming you count not being one of the 30,000 people every year killed by a firearm as healthier), it ain't gonna happen. Not with 300 million firearms in circulation. Not in this generation or the next. So while I might dream of wholesale confiscation, I could just as easily dream of sprouting wings, with as much likelihood of success.

Christianism And Violence — just read a post on National Review arguing that Christianity is in part about armed self-defense and the Second Amendment. I kid you not. Christianity is now apparently compatible with the gun lobby (Via Slacktivist Fred Clark.)


As Extremists Invaded, Timbuktu Hid Artifacts of a Golden Age — Ah, the principled rationality of government by religious precept. There's a lesson here that American Christianists will never learn.

Geeks are the New Guardians of Our Civil Liberties — Recent events have highlighted the fact that hackers, coders, and geeks are behind a vibrant political culture.

Will a declining America Start Having to Obey the same Rules as Everybody Else? (Chomsky)

QotD?: Was there an organized sporting event yesterday? 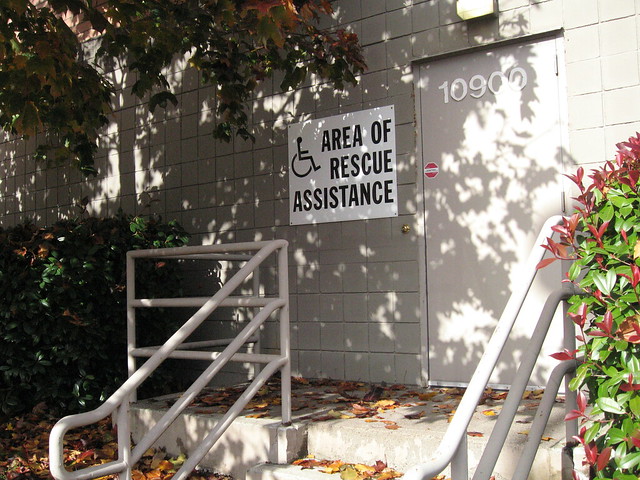 I've been carrying another thought about my mortality lately. I'm 48 years old, and I've never lost anyone truly close to me. Dad, (step)mom and mom are alive, as are my siblings. One set of grandparents died before I was born, and I was never terribly close to my other two sets. None of my closest friends have died of accident or disease. Even the late Mark Bourne, whom I do miss terribly, was never a daily presence in my life.

In other words, given that I currently have the shortest life expectancy in my family by a fairly drastic margin, I may well leave this world before my fiftieth birthday without ever having gone through the experience of the death of a close loved one from the mourning side. As I said recently, death is the least surprising part of life. But I won't really know what my family and friends are experiencing because I've never been there.

I can't decide if this is a blessing, an irony, or a curse. It does seem significant, but I can't pin down why.

I am seeing my medical oncologist today. This is our first post-operative consultation in my brave new world of multi-site, multi-focal metastasis. I have some educated guesses of how this is going to go, and a five-page sheet of questions for them, but still, here is where the rubber really meets the road on understanding my disease progression and my mortality.

Lisa Costello and Dad are both coming with me. For moral support and note taking both, but mostly in recognition of the fact that things have gotten even more complex and more serious for me. I don't think it will be an easy morning. A lot of possibilities lie ahead, from the genomic testing of my tumor to the second opinion consultations, and more, but all of them are frankly born of desperation.

Tomorrow I shall report on what I learn.

I am alive today. For now, that must be enough.