Scenes From a Multiverse on religion and copy editing — Hahahah.

Calvin and Hobbes in photography — These are cool.

How can I access the deep, dark Web? — Department of things I did not know.

Nexus One could be one of the first Android smartphones to go into orbit — Handset will strap to satellite and test whether or not you can scream in space. ET phone home?

How Geologists Unraveled the Mystery of Japanese
Vengeance Balloon Bombs in World War II — An odd, old story with an Oregon connections. (Via Daily Idioms, Annotated.)

Fox News: Solar only works in Germany because it gets more sunlight than US (false) — Gee, conservatives lying about something they disagree with. Unpossible! Everyone knows character counts!

Texas school board searching for “another side” to theory of evolution — Now threatening to pressure biology textbook publishers.A s usual, those liberal "facts" and "data" do not align with the conservative position. Too bad for reality, and too bad for the schoolchildren of Texas and of America, whose education is being deliberately stunted by conservatives.

In aftermath of Swiss shooting, echoes of U.S. gun-control debate

The Scientific Case for Outlawing Guns — A new study suggests that U.S. laws should go further to limit gun ownership and improve enforcement. As usual, those liberal "facts" and "data" do not align with the conservative position. Too bad for reality, and too bad for the 80 or so people a day killed by the gun culture in this country.

Manhunt: Newspaper carrier, 71, in ICU after being shot by police — Yes, we definitely need more guns. 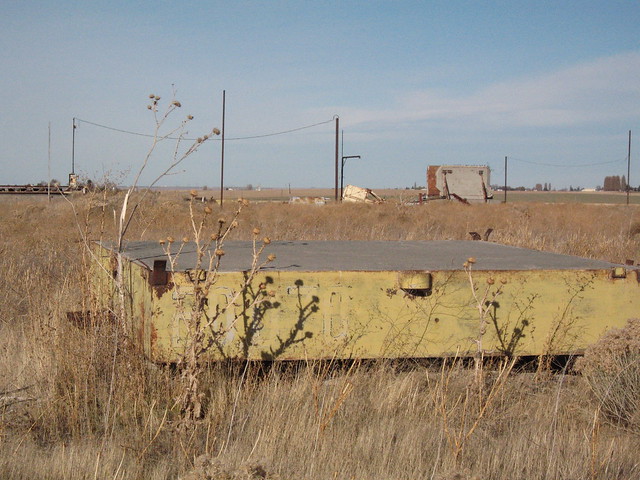 Lisa Costello and I are in Seattle, staying with J.A. Pitts and his family. It's my first trip away from home in months, and a chance to visit friends I don't often see. I'm not appearing at or hosting any public events this weekend, just hanging out.

It's kind of cool, being briefly normal.