Ballard Street on writers and their inspiration — Hahah.

Giant Squid, Anyone? — Scrivener's Error with a number of interesting observations on publishing.

Old Yellow Stain: A Tragedy In One Act — Jim Wright on the decline of Senator John McCain. 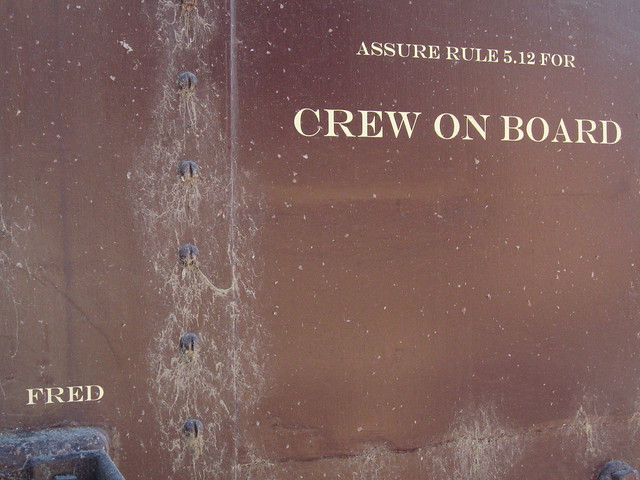 John R. White, author of Tales of the Airship Neverland, made some paintings of me and . This is a four-panel work, drawn from existing photos of us. 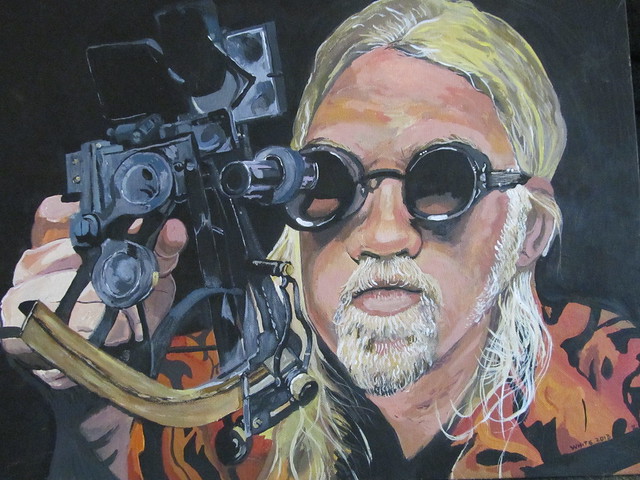 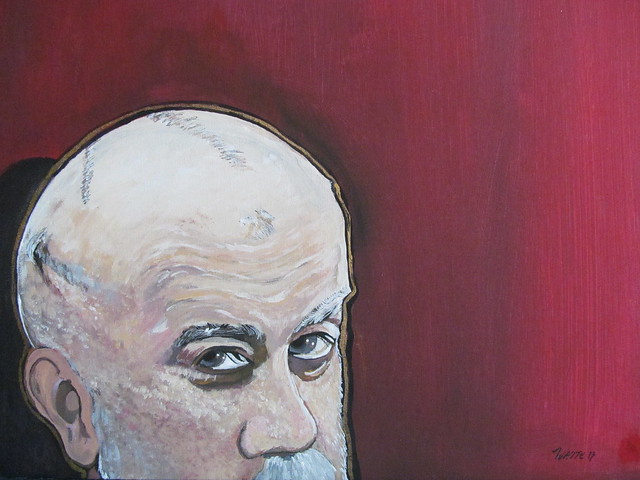 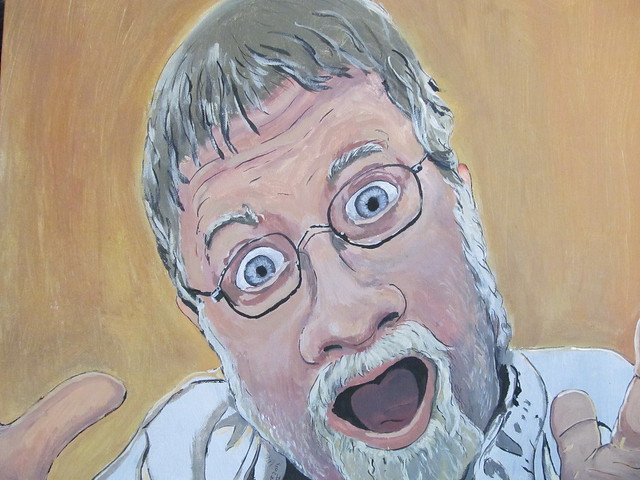 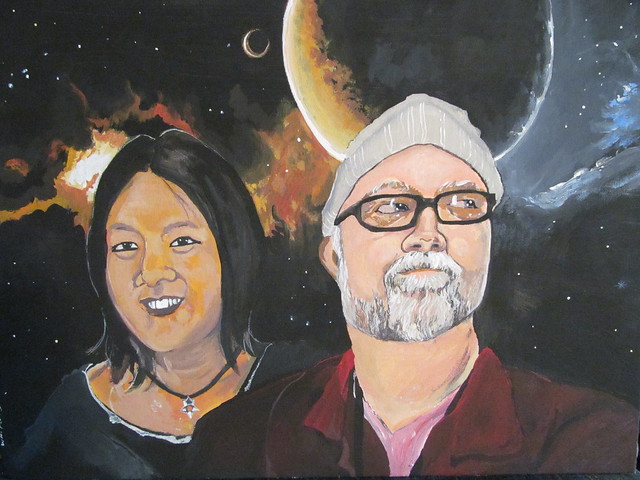 I am very moved. Thank you, John.

On being exhausted, albeit for good reasons

As previously mentioned, Friday afternoon I drove to Seattle. As a result of that, I exhausted myself and slept long and deeply Friday night. A familiar sleep, one I normally associate with healing. Yesterday Mrs. and I cooked through much of the midday, which was followed by an open house than ran about seven hours. A number of my Seattle-area friends dropped by. It was great good fun, and I loved seeing a bunch of people, but a lot of things hurt well before the end of the evening. Again I slept long and deeply last night. Again, a healing sleep. Today around lunch time I need to drive home to Portland. Sense a developing theme here?

A bit more on fiction from Original Destiny, Manifest Sin

A couple of days ago, I posted a bibliography of published short fiction from my novel-in-progress Original Destiny, Manifest Sin [ jlake.com | LiveJournal ]. Of course my Swiss cheese post-chemo brain forgot something. "Tom Edison & His Telegraphic Harpoon" was published in Weird Tales #345, June/July 2007. There may be another besides that, but I am having trouble sorting it out. Stoopid chemo brain.

The billing problem with my hospital

Remember my ten phone calls to talk to seventeen different people about my insurance company not being recognizing my oncologist as in-network? [ jlake.com | LiveJournal ] As of this past Thursday, I have now spoken to twenty-one different people, still without resolution. Friday's two amazing discoveries were [a] my health insurance carrier has now provided two, completely contradictory explanations for why they don't recognize my doctor is in network; and [b] my hospital's billing department has a "no transfer" policy, which means when you call back to follow up on a complex problem, you have to explain everything from the beginning to whomever answers the phone rather than being able to talk to the person who you were previously working with.

[a] is deeply annoying because it makes the problem very hard to solve when the problem definition keeps changing.

[b] I complained about to the hospital's patient advocate office. It's a deeply stupid policy. I was promised a callback from either the patient advocate's office or from the billing department, neither of which I have yet received. It occurs to me that the way around a "no transfer" policy is to call the office about once a minute until the person I want to talk to happens to pick up the phone, but this plan has its disadvantages in that the people I need to help me will not be kindly disposed to me ringing their phones off the hook. This is incidentally the first time in three decades of calling various customer service departments that I've ever run into this policy. Something I informed the patient advocate's office of in detailed terms. I'm sure it makes sense to some manager somewhere, but from a patient service point of view, this policy is deeply stupid.

This has gone beyond ridiculous. If the next round of phone calls doesn't produce resolution, I am going to open complaints with both the Oregon Insurance Division, that regulates insurance companies in the state, and the Joint Commission that manages hospital accreditation in Oregon.

A number of people have suggested that I should try to reframe my experiences for a political audience, both in terms of attempting to place op-eds in one or more major national newspapers, and in terms of writing to senators and congressional representatives. While healthcare isn't really my core political hot button, it's certainly the life I'm living now. And the absurdities of the system are profound in their manifest illogic and cruelty. Put simply, we optimize to prevent fraud and protect profits, and in the process punish patients for being ill. So I'm going to be working on that. If you have experience with healthcare activism, or contacts with major national media and political figures, please contact me with suggestions or experiences that might be helpful.