2013 Book Post 3 — Sean Fodera with (among other things) a nice capsule review of my latest novel, Kalimpura.

The Evolution of the Crime Genre

Flu me to the Moon — I absolutely love this photo.

The Sources of Partisan Bias 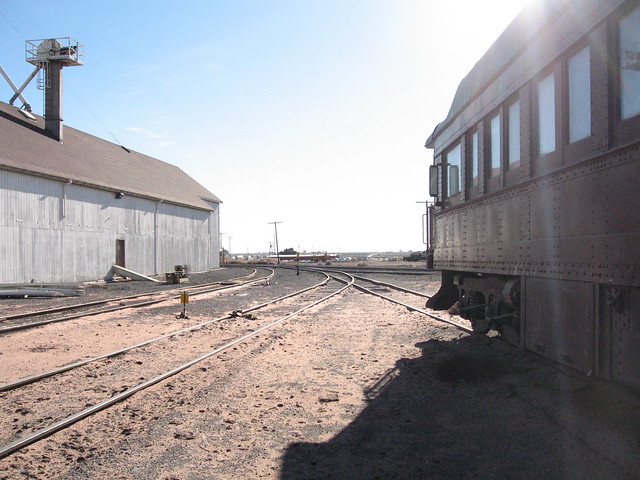 Last week while driving back from a lunch date with , I heard Oregon state representative Dennis Richardson (R., 4th district) on OPB's Think Out Loud. He was discussing gun laws in Oregon with host David Miller. Miller began asking Representative Richardson about 2013 HB 3006, a measure that invalidates federal firearm laws in State of Oregon. This bill is ridiculous on a number of levels, including being blatantly unconstitutional, and is very clearly intended to be red meat for Oregon's rural conservative voters.

Richardson acted like he'd never heard of the bill, and seemed very taken aback by Miller's questions. He sounded genuinely surprised at Miller's description of the contents of the bill. The host finally stopped and asked Richardson if he was a sponsor of the bill. Richardson said he'd have to get back on that.

As it happens, Representative Richardson is manifestly a sponsor of HB 3006.

I found this profoundly irritating. From my perspective, this was a classic example of the persistent liberal-progressive question about most conservative political positions: Are they stupid or evil? Either Representative Richardson could not remember which bills he sponsored in the Oregon House, or he's so intellectually dishonest that he would flat out lie about a bill that pertains to a current cause célèbre in American political life. Neither of those options seems consistent with being a competent, ethical representative.

So I wrote him a snotty email.

That night, I got back a very gracious reply. I don't have permission to quote it here, so I will not, but suffice to say that Representative Richardson took the time to write me in some detail about how and why he had prepared for his interview with Think Out Loud, and that HB 3006 was not on the list of topics he'd been provided with in advance. He further observed he'd had no idea what HB 3006 was because the last time he'd seen the bill, it was in draft without a bill number.

Now, I can argue with a lot of Representative Richardson's response. For example, how could he not realize that talking about gun control might well include an aggressively partisan and in-your-face bill he'd co-sponsored? But what I admire and respect about his response was that he ignored the graceless tone of my challenge to his on-the-air comments in favor of engaging on the substance of issue as he saw it.

Here's an excerpt from my response to his response:

As for the topic at hand, yes, we're probably not likely to agree. I understand and respect that gun ownership is a Constitutional right, but the Constitution has been wrong before. In its original form, the document enshrined both slavery and second-class citizenship for women through restriction of the franchise. Over the years of our republic, Americans have redefined what is right for us as a society through the framework of Constitutional amendments. For my own part, I don't see how anyone of good conscience and moral awareness can support a right that costs 80 Americans their lives every single day, most of those deaths preventable or avoidable except for the widespread presence of firearms.

Think about this: 3,500 people died on 9-11. We have spent a trillion dollars and caused the deaths of 100,000s of people in Iraq, Afghanistan and elsewhere in the years since then seeking to redress that wrong. Imagine what our society would be like today if instead we'd spent that trillion dollars at home on violence abatement?

Rather, Americans choose to accept 30,000 largely preventable deaths a year as part of the cost of a free society -- a cost no other free society on Earth is willing to tolerate. I am extremely confident that history will eventually judge American gun culture very harshly indeed. For the sake of all those deaths every year, I would like to see us get on the right side of that history now, not a generation or two from now.

I doubt Representative Richardson and I will ever agree. Anyone who can sponsor a measure as extreme as HB 3006 is on the far side of lunacy from my perspective on sane social policy. But I appreciate his willingness to engage with me constructively. It's given me pause for thought.