The Case of the Copula Overdose, or, Why I’ll Never Write (or Read) the Same Way Again — Was "was" a problem? (Via Steve Buchheit.)

Brain scans of artists while drawing — I've long speculated that brain scans of writers in the act of writing would show that we possess multiple language centers. My fiction is very much unlike my spoken diction.

Münster’s Monster Mash — Where be dragons?

[GOP Senator] Grassley's accidental pro-choice principles — "No. First of all, nothing can be done to your body without your permission. So, it'd be a violation of the constitutional right to privacy if that were to happen." That is, of course, correct. But as Kaili Joy Gray noted, there is a certain irony in hearing a conservative Republican lawmaker with a 100% rating from the National Right to Life Committee talking this way. More of that justly famed conservative intellectual consistency.

Woodward vs. White House: Washington at its weirdest

QotD?: Barbecue or Tex-Nex or both? 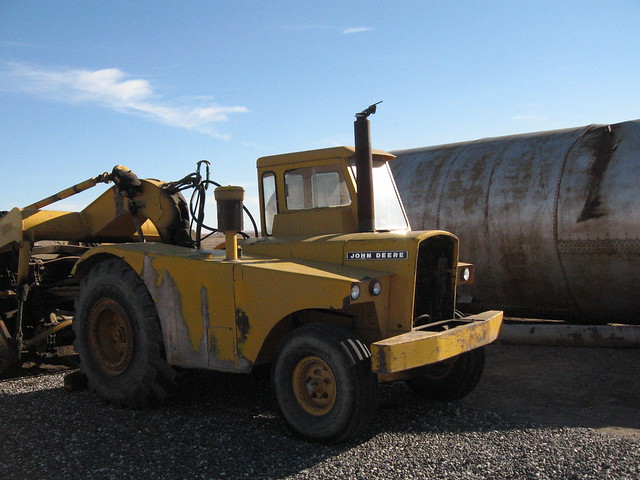 Yesterday we all pried ourselves out of bed early, had breakfast with my Aunt B— and Uncle L— in Houston, then set out for Driftwood, TX. 214 miles as the Google maps, with stops along the way at Buc-ee's and to visit my Aunt V— in Lockhart, TX. Plus a traffic jam in Kyle, TX, something I would have historically considered unlikely.

We got to the Salt Lick and met up with old Austin friends Chris Johnson and Marty Hoff. After a 75-minute wait for seating, the five of us then proceeded to do culinary violence to 20,000 or 30,000 calories worth of sausage, ribs and brisket (mmm, burnt ends), not to mention pickles and onions, jalapenos, bread and butter, potato salad, cole slaw and beans. Barbecue heaven, and then some. 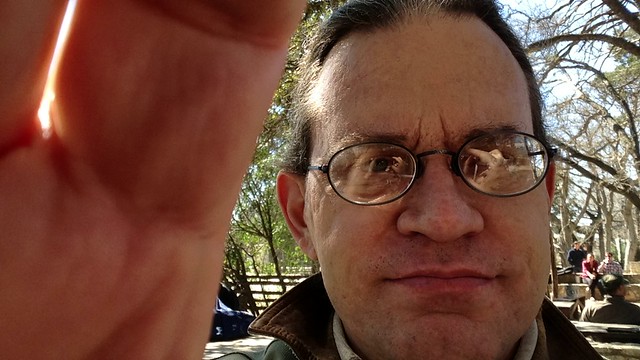 Chris his own self 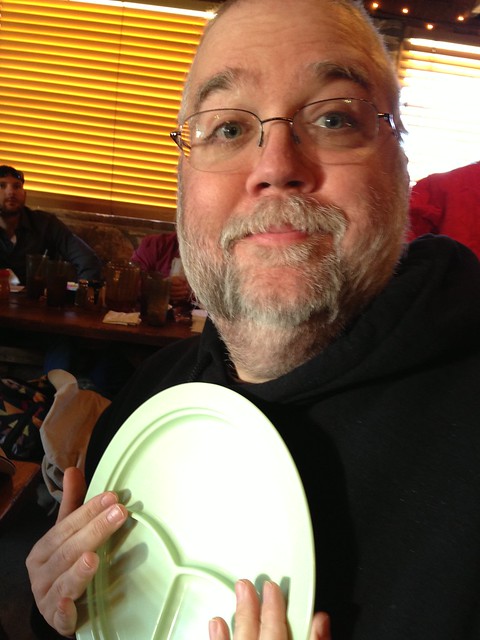 Me with a plate 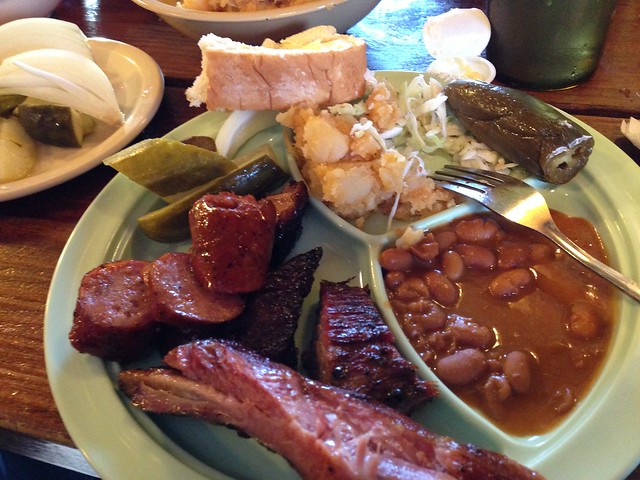 Afterwards, Chris shot some portraits of us, which I look forward to seeing.

Lisa Costello, Dad and I then drove to Austin from Driftwood, decidedly taking the long way home. I wanted to show Lisa the Hill Country and Lake Travis areas. Unfortunately, in the thirteen years since I've moved away, Austin has englobed that part of Travis County, and it's all just more Austin now, with steeper hills. 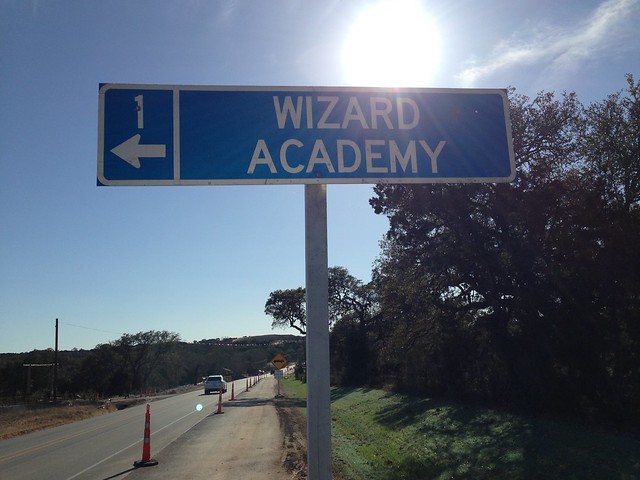 After checking in to our hotel and resting for a bit, we met up with Donnie Reynolds and his lovely spouse for a bit of tootling around downtown, including Sixth Street and the state capitol, followed by dinner at Hula Hut. On the way there, Donnie managed to drag against a Lamborghini and beat him from stoplight to stoplight, driving an SUV with five people in it. Which was hilarious.

At Hula Hut, after enduring a 45-minute wait, we enjoyed queso compuesto and mango-poblano chile quesadillas for appetizers, then fell to our entrees. Mine was the Shiner Bock grilled fajitas, mixed meat.

From there it was a quick tour back to the hotel, with a driveby of the apartments I lived in after college, site of the three-dog, two-man fight if you've ever heard me tell that story.

Basically, we ate and drove our way through yesterday. Close to 300 miles in the car, and an unconscionable amount of food. Today's plan? More of the same! Including lunch at the Hyde Park Bar and Grill, home of the world's greatest French fries, and a drive back to Houston with dinner at T-Bone Tom's.

Like or not, Lisa is getting a full load of the tour de Jay's younger life, and some of the best eating in Texas. Me, I'm glad to have touched my old home base, even if just for a little while.

Hanging out in my old haunts is stirring me up a lot. Mostly good, not all. Meanwhile, last night I dreamt I'd mailed myself my own piano. (The one the souls of my ancestors live in.)