The Gene Machine and Me — Ion Torrent’s chip-based genome sequencer is cheap, fast, and poised to revolutionize medicine. (Thanks to Andrew A. Adams.)

Why Wasn’t the Higgs Boson Discovered in the US? Neal DeGrasse Tyson explains congressional stupidity — But that's science, and as any conservative can tell you, science is bad. If conservatives understood science even minimally, they wouldn't support half the things they do.

Pope Francis, the Muslim Brotherhood, and Women’s Equality: Why Must Religion be Patriarchal? — Because reasons. The question is why do women put up with it?

Stunner: Sen. Rob Portman backs same-sex marriage — Like I've been saying for a long time, no one likes the results of conservative policies when applied to them personally. Especially not conservatives themselves.

QotD?: Ever been to Oregon? Why not? 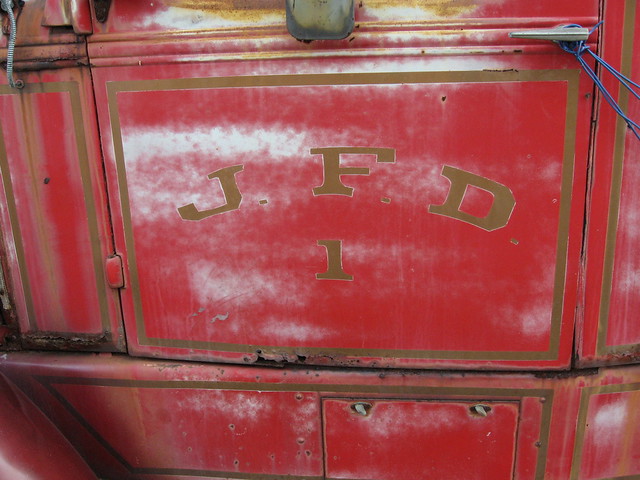 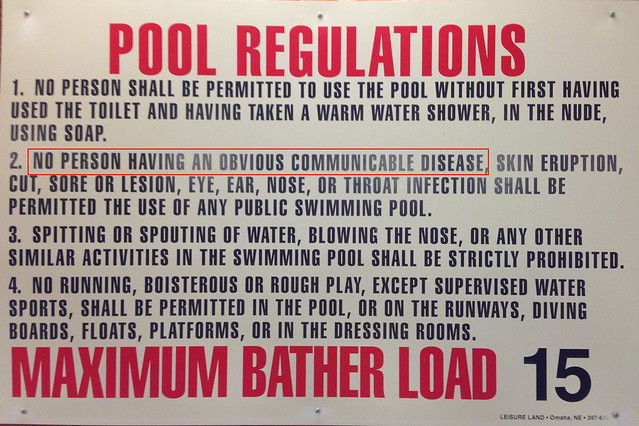 So what about people with non-obvious communicable diseases? Somehow this doesn't make me feel any better.

Heading home from Omaha. It will be good to be back in Portland with , Lisa Costello, Jersey Girl in Portland and everyone.