Why I don't self-publish — Charlie Stross is wise. Yes, this.

Land of the K, Home of the W: America's Radio Nations — Huh.

Rockets to Reefs — More on the recovered Saturn V engines.

Comet Castle — Such a lovely photo.

The cycle of fear that drives assault weapon sales — The cause of gun control in the US is lost unless we address the underlying anxiety that makes people feel safer armed. (Via Daily Idioms, Annotated.)

The Lyndon Johnson tapes: Richard Nixon's 'treason' — Reminds me of Reagan's October surprise. Republican have never failed to put partisan interest over national interest, have they? (Via .)

For Sen. Portman, Sen. Kirk and the rest of us: The next big step is the important one — It’s the realization that because I didn’t understand others’ situation or others’ perspective until I myself faced the same thing, I should then strive to listen and to learn and to see the world through others’ eyes so that I can better understand the world without having to experience every situation, every injustice, every ordeal personally. One fundamental definition of conservatism is "lack of empathy".

Phil Donohue Recalls how he Was Fired From MSNBC for Being anti-war — Progressives really were right on that one, and conservatives dead, dead wrong. Not that any FOX News viewer will ever come to understand that.

QotD?: Who are you trying hard to look like? 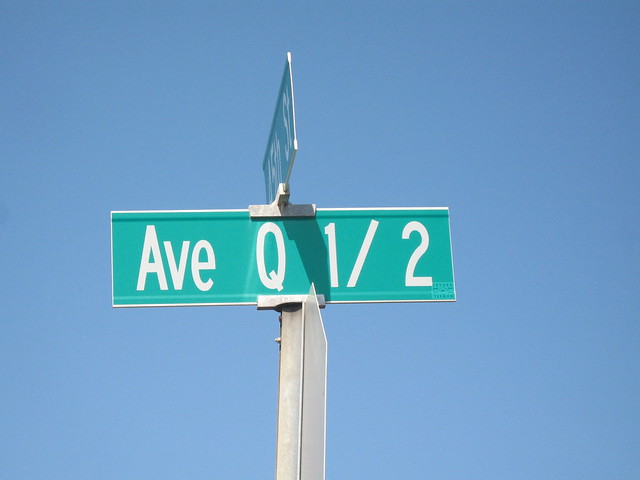 On March 26th through March 28th, I will be doing something new for me. I'm co-teaching an online course from Writers Digest University, The First 10 Pages: Science Fiction & Fantasy Boot Camp: 3/26/13 - 3/28/13. This will led by writer (and friend) Phil Athans, with assistance from agent Carlie Webber and myself.

I've done a ton of workshopping over the years, and enjoyed it a great deal. I've done private critique and mentoring. But I've never done online teaching. So this will be a new experience for me. Hopefully a good one for both me and the course participants.

Check it out, if you're at a career development stage where this might be useful. And if you know anyone who could benefit, pass the word.

Chest cold is a bit better, but I'm dealing. ICFA is fun. Hanging out a lot with Crystal Black. Attended the Guest of Honor luncheon yesterday and heard Neil Gaiman talk. Had a very nice dinner yesterday with Austin Sirkin, Jed Berry and Embley Houk. Much hanging out with old friends and new. I'm very glad I came.